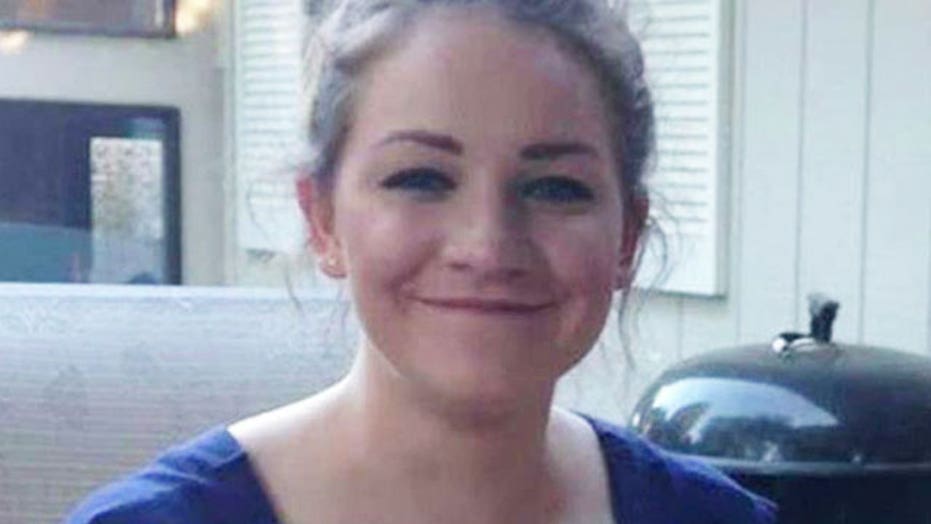 The Washington state 17-year-old who left behind a chilling note before she vanished was found Wednesday evening inside an Oregon shopping mall and was reunited with her family.

WNEM.com reported that Anji Dean was contacted by authorities at the Clackamas Town Center, which is outside Portland, Ore. They had received 150 phone calls about her disappearance and reunited her with her family.

Before she vanished, she wrote in her diary: "If you're reading this, I'm either missing or dead."

Her parents told KGW that they feared that their daughter has become a sex trafficking victim. She left behind her wallet, bank cards, glasses and a cell phone that her parents did not know that she had.

A woman, who only wanted to be identified as Jennifer, told KGW Wednesday she had spent several days with the teen and was trying to help her. She said the girl asked to be called "Daisy," and said she didn’t want to be forced into doing things she did not want to.

"She said she was in a bad situation and needed to get out," Jennifer said, adding Dean left before she could help her.