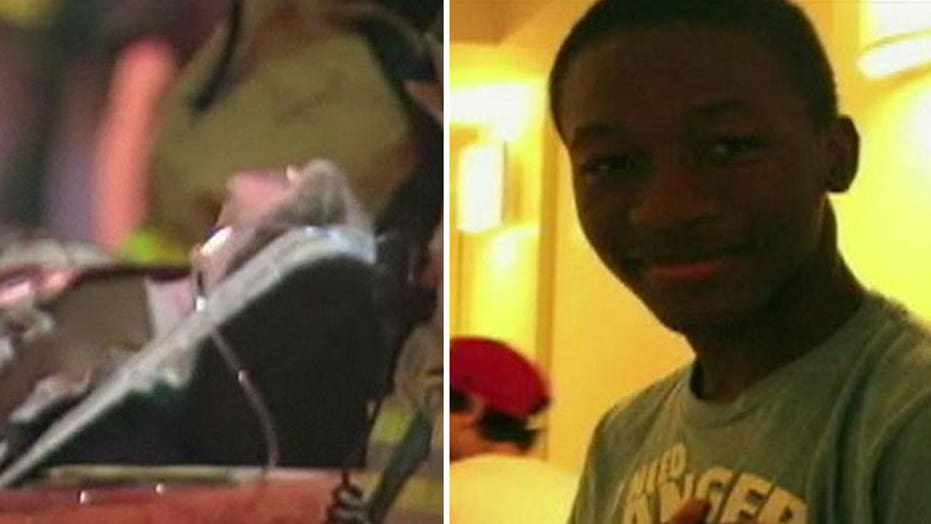 19-year-old finally rescued thanks to friends

A New York University undergraduate student who had been missing for more than a day was found trapped alive in a crawl space between a dormitory and a parking garage Sunday evening.

Asher Vongtau, 19, was taken to Bellevue Hospital, where he was listed as being in stable condition.

University officials told MyFoxNY.com that Vongtau was initially reported missing by friends shortly before midnight Saturday, approximately 18 hours after he had last been seen. On Sunday afternoon, a university public safety officer found the student in the crawl space next to Lafayette Hall after hearing the sound of moaning.

“Right now we don't know how he got in the shaft but he was there a minimum of a day, could have been longer,” FDNY Deputy Chief Joseph Schiralli told MyFoxNY.com

In order to reach Vongtau, firefighters had to break through one of the parking garage's cinder-block walls. During the 90 minutes it took to free him, responders also provided him with oxygen and IV fluids.

The New York Times reported that Vongtau, a native of Nigeria, was last seen early Saturday morning inside Lafayette Hall, where he does not live, after a fire alarm had sounded. A friend of Vongtau's told the paper that he had not seen Vongtau leave the building with other residents after the alarm went off.

However, neither university officials nor emergency responders could say how Vongtau had ended up in the cramped space, estimated to be less than two feet wide.

"The circumstances of how the student ended up in the space are unclear to us," university spokesman John Beckman told the New York Times.