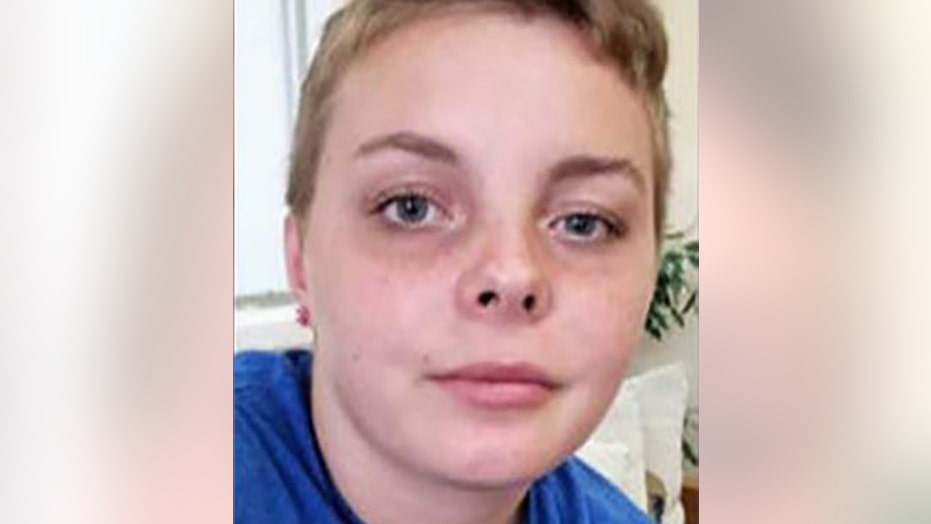 Investigators are stepping up their search for a Florida teenager missing since last month after the family told police that an anonymous man sent them a live video of the girl tied up and crying.

Destiny Rose, 16, appeared in an Instagram video call sent to her aunt from her own account Thursday, WSVN reported. But instead of her niece, the aunt told police she saw a man with a crew cut and a short patch of hair on his chin. She said the man filmed Rose bound to a chair with a rope around her neck.

“If you actually cared about her, you would be here to get her,” the man said before ending the call, according to police.

The man was described as a Hispanic male in his late 20s to early 30s, the Miami Herald reported.

Rose went missing on Aug. 20 in Southwest Ranches, a town in Broward County located 15 miles southwest of Fort Lauderdale, WSVN reported. She was last seen at the Alpha Group Home, which describes itself as a treatment center for adolescent girls “who have experienced trauma or have suffered severe behavioral and emotional disturbances.”

Rose has been described as a habitual runaway, according to the Herald. It was unclear how many times she had run away and under what circumstances.