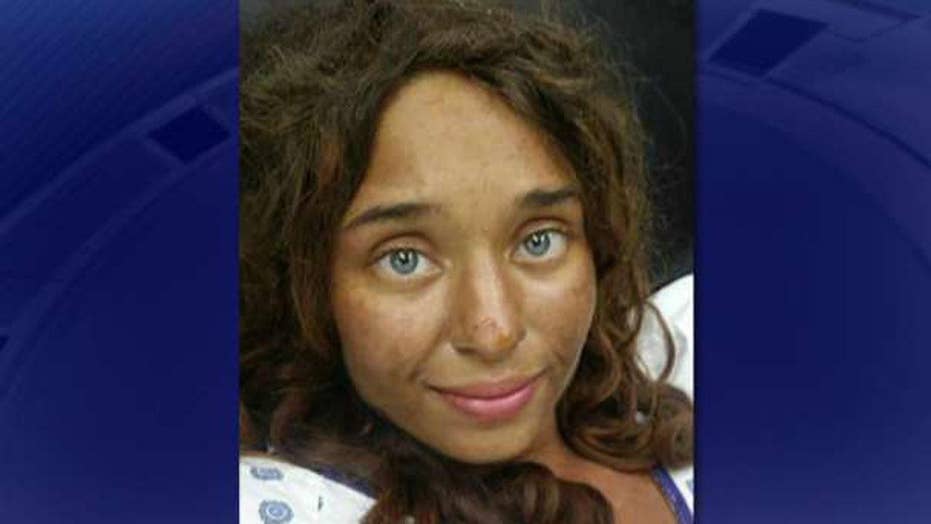 Woman missing for nearly a month found alive in woods

A 25-year-old Alabama woman reported missing has been found alive after telling deputies she had been lost in the woods for 28 days.

She had no shelter, no shoes, no phone, no purse and was all by herself in thousands of acres of isolated, dense forest, WSFA-TV reported.

“She said she was drinking water out of a brook and eating berries and mushrooms,” Bullock County Sheriff Raymond Rogers told the station.

“The bugs had really been on her and she had a lot of scratch marks,” he said. “We didn’t ask her too many questions. We want to make sure her health is good.”

The station reported going to her home. She declined to comment.

“I’ve been doing this now going on 15 years and I’ve never seen anything like it,” Sgt. Chad Faulkner of the Bullock County Sheriff’s Office told the station. “Her will to live is incredible. I hate to classify it as a miracle, but it’s a miracle.”

Will Theris posted a photo of his sister after she was found.

“28 days stranded out in the wilderness and Lisa is still standing, strongest person i know,” he said on Facebook.

“She is severly weakened, she is in pain, she is emaciated,” her sister Elizabeth Theris told WSFA.

Lisa Theris was last seen July 18. The missing persons report said she is 5-feet-5, and 145 pounds.

She was with two men when she disappeared, the Troy Messenger reported.

The pair have been charged with breaking into a hunting camp and stealing $40,000 worth of property, including ATVs, the paper reported.

Investigators said she was with them when they broke into the camp, the paper reported.

WSFA reported that according to investigators Theris didn’t know that the men were planning to burglarize the camp and didn’t want to have anything to do with that.