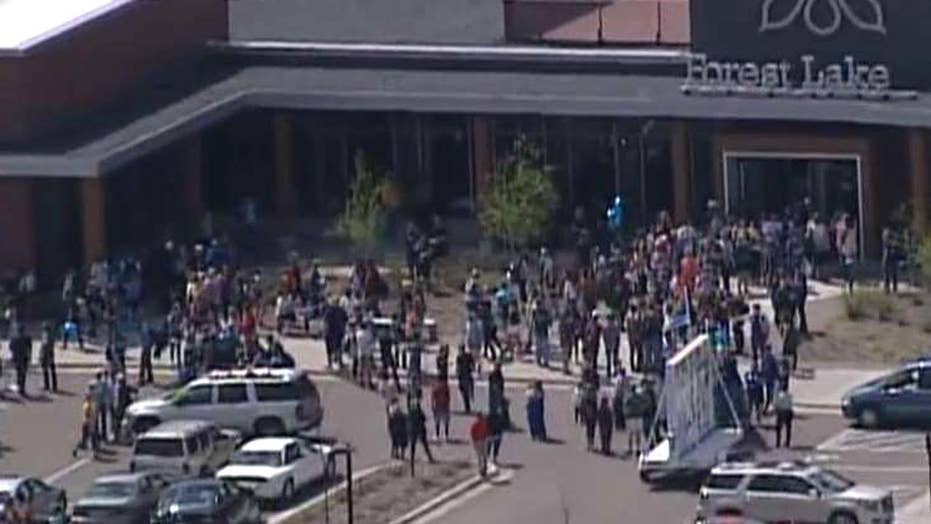 Minnesota students walk out of class to support cops

Minnesota students walked out of class on Tuesday to protest a city council’s decision to disband the town’s police department.

Police believe about 1,300 students from the Forest Lake High School, Century and Southwest junior high schools walked out of class in a show of support for the police after the Forest Lake City Council voted 3 to 2 on Monday to disband the Forest Lake Police Department, according to the St. Paul Pioneer Press.

Twenty-three police officers will lose their jobs, according to CBS Minnesota. Law enforcement services for the area will be contracted with the Washington County Sheriff’s Office.

The Forest Lake City Council said the choice will save roughly $387,000 per year and expand police service positions from 25 to 27, but many residents opposed the decision, according to Fox 9.

Hundreds of the town’s citizens crowded into the council’s office during Monday’s vote in support of keeping the local police force.

“This is a community who loves its relationship with the police department,” Forest Lake City Council member Mara Bain, who voted against the plan, told “Fox and Friends."

The decision is not finalized until the contract is approved by the Washington County Board of Commissioners on May 16.

“Our teachers have always told us ‘you have voices, so use them, and make yourselves heard,’” said 17-year-old Forest Lakes High School junior Clara Olson, who helped arrange the walkout, in an email to Fox News.

“If the city council was truly doing their job, this would never have progressed this far. They haven’t been listening to the people,” Olson said.

Olson hopes the county commissioner will see how the community came together and peacefully protested.