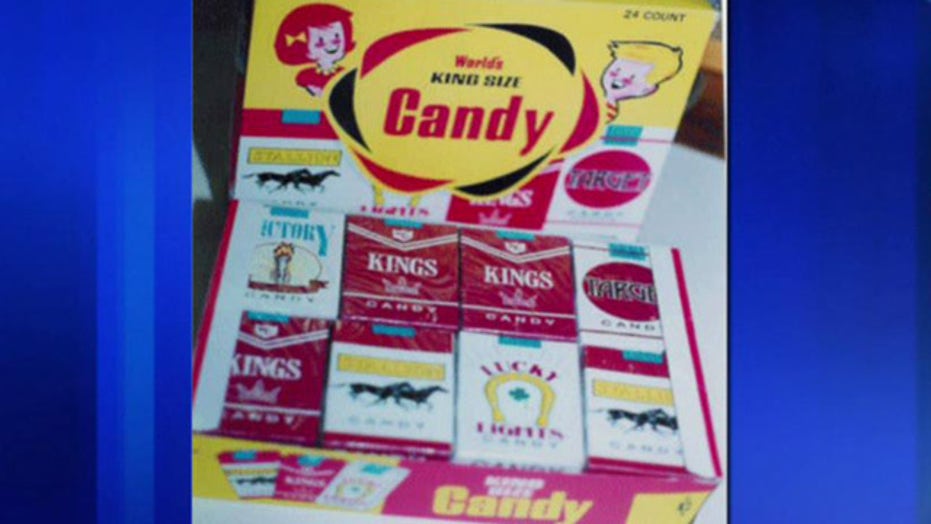 ST. PAUL, Minn. – Owners of an old-school soda shop in St. Paul, Minn., are being warned to kick the habit and stop stocking novelty candy cigarettes.

City inspectors threatened a misdemeanor citation and $500 fine if Lynden's soda fountain is caught selling the fake smokes again. The Star Tribune reported Wednesday that the offering violated an ordinance barring the sale of candy smokes and cartoon character lighters.

A city spokesman says the warning came after inspectors received and looked into a complaint about the presence of the tobacco-themed products. The ordinance was enacted to discourage youngsters from picking up a real smoking habit.

Shop owner Tobi Lynden says the white candy sticks with the red tips were her best-selling candy item but she pulled them to avoid running afoul of the ordinance.