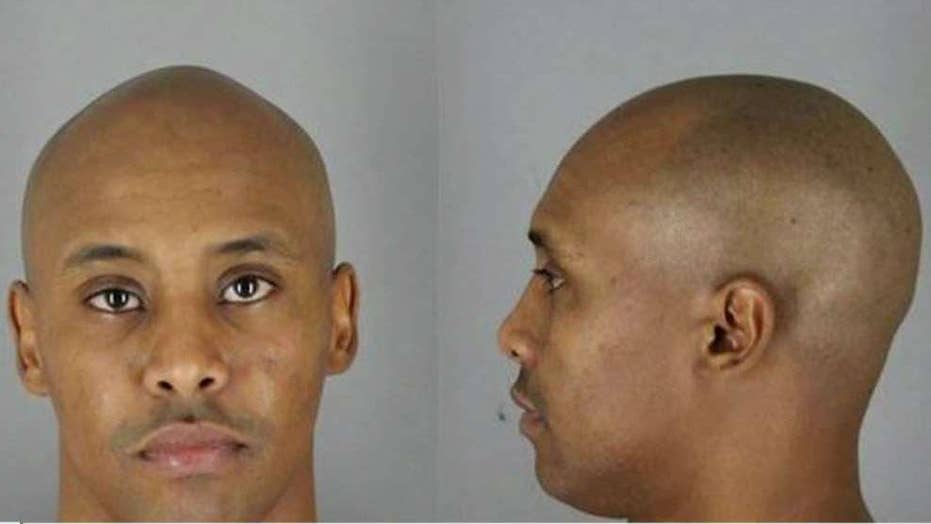 Attorneys for a Minneapolis police officer convicted of murder after he shot and killed an unarmed woman who had called 911 asked a judge Thursday to forgo a prison sentence in lieu of an unusual arrangement: they propose he'd report to jail for a week each year on the woman’s birthday and the anniversary of her death.

“This sentence honors the memory of Ms. Rusczcyk and allows Mr. Noor to continue to serve the city,” Mohamed Noor's defense attorneys, Thomas Plunkett and Peter Wold, wrote in their motion ahead of the sentencing scheduled for Friday in the murder of Justine Ruszczyk Damond. “Just as importantly, it mandates that Mr. Noor will continue to consider his action and the great loss they caused.”

The suggested sentence, instead of the 12-and-a-half years recommended by state guidelines for the third-degree murder charge and four years for second-degree manslaughter, would last the entirety of Noor’s probation, which the attorneys didn’t specify in their request. It also would incorporate an annual period of community service so the officer could continue to repent for his actions and give back to his community.

Noor was convicted this past April after he shot and killed Damond, a 40-year-old dual citizen of the U.S. and Australia, in July 2017. She had been engaged to be married a month after the shooting unfolded.

Noor shot Damond when she approached his squad car with his partner in it as they were parked in the alley behind her home. The officers said they heard a loud bang and saw Damond raise her hands on the partner's side of the car before Noor fired his weapon.

Damond's death fueled a racially charged debate after a series of incidents across the U.S. involving black people being shot by white officers. In this case, Noor, a Somali American, shot Damond, who is white, and whose family received a $20 million settlement from the city.