The Chisholm Police, in cooperation with the Bureau of Criminal Apprehension (BCA), arrested Michael Allan Carbo Jr. on Friday and took him into custody for the 1986 murder of Nancy Daugherty.

Carbo Jr., 52, of Chisholm, Minn., was booked into the St. Louis County Jail in Virginia on probable cause of second-degree murder, Fox 21 reported.

He was reportedly arrested after authorities received confirmation from the BCA laboratory that his DNA matched evidence from the crime scene.

Nancy Daugherty was last seen alive on July 16, 1986. Chisholm police officers who were conducting a welfare check later found her dead, inside of her house. 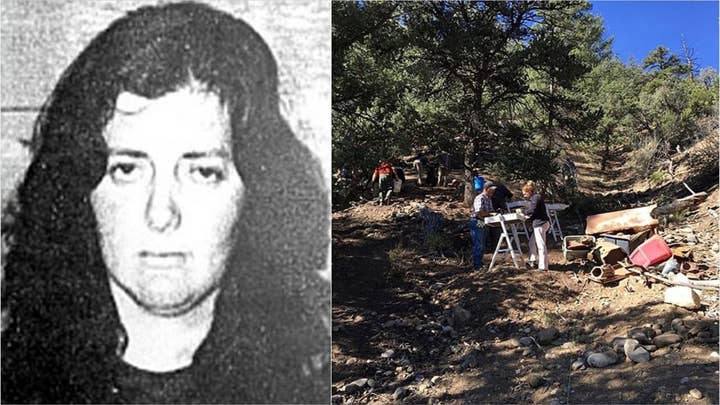 She was beaten, sexually assaulted, and strangled. Evidence at the scene indicated there was a physical struggle. Witnesses later reported that they heard screaming.

BCA scientists were able to analyze bodily fluids found on the victim and at the scene, but the DNA did not initially match anyone in the database.

In early 2020, Chisholm Police approached BCA looking to provide a sample of their DNA evidence to Parabon --  a company that analyzes public genealogy databases, according to Fox 21.  The BCA laboratory brokered the exchange and in July, Parabon identified Carbo a possible suspect.

BCA put him under surveillance last week and on Monday, reported a DNA match to the bodily fluids found on the victim and at the scene.

Carbo is expected to be formally charged with second-degree murder in the coming days and a press conference was scheduled for 8:15 p.m. local time.