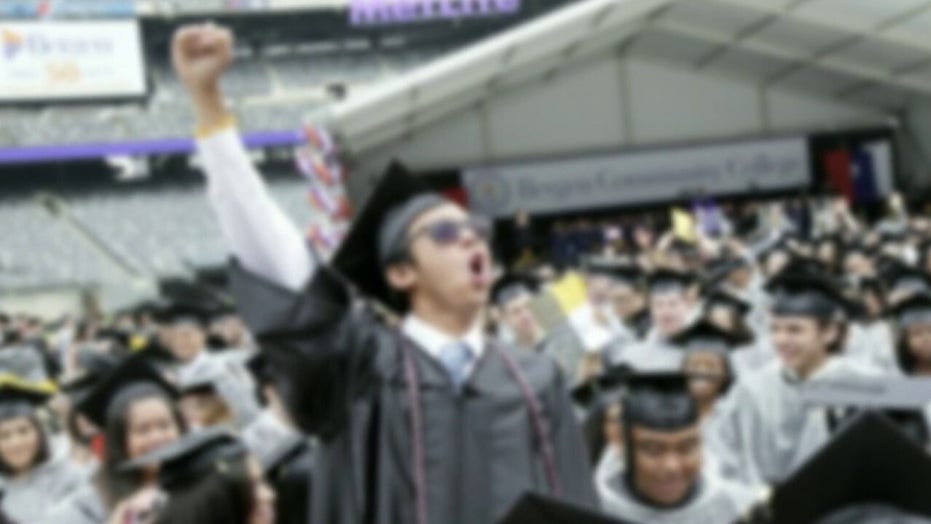 College seniors express heartbreak at the loss of an in-person ceremony; Alex Hogan reports from New York City on the alternatives.

A graduation ceremony in Minnesota that took place in violation of state efforts to limit the spread of the coronavirus is possibly linked to a new cluster of COVID-19 cases, state health officials said.

Someone who helped organize the event tested positive for the virus and came into contact with other workers, said Kris Ehresmann, director of the state Health Department's Infectious Disease Division.

“This week we’ve seen an example of a positive case associated with the setup for a ceremony," Ehresmann said, according to KARE-TV. "An individual helping to set up was in close contact with several other staff members over the course of a few hours to prepare a stage where a graduation ceremony was to take place.” 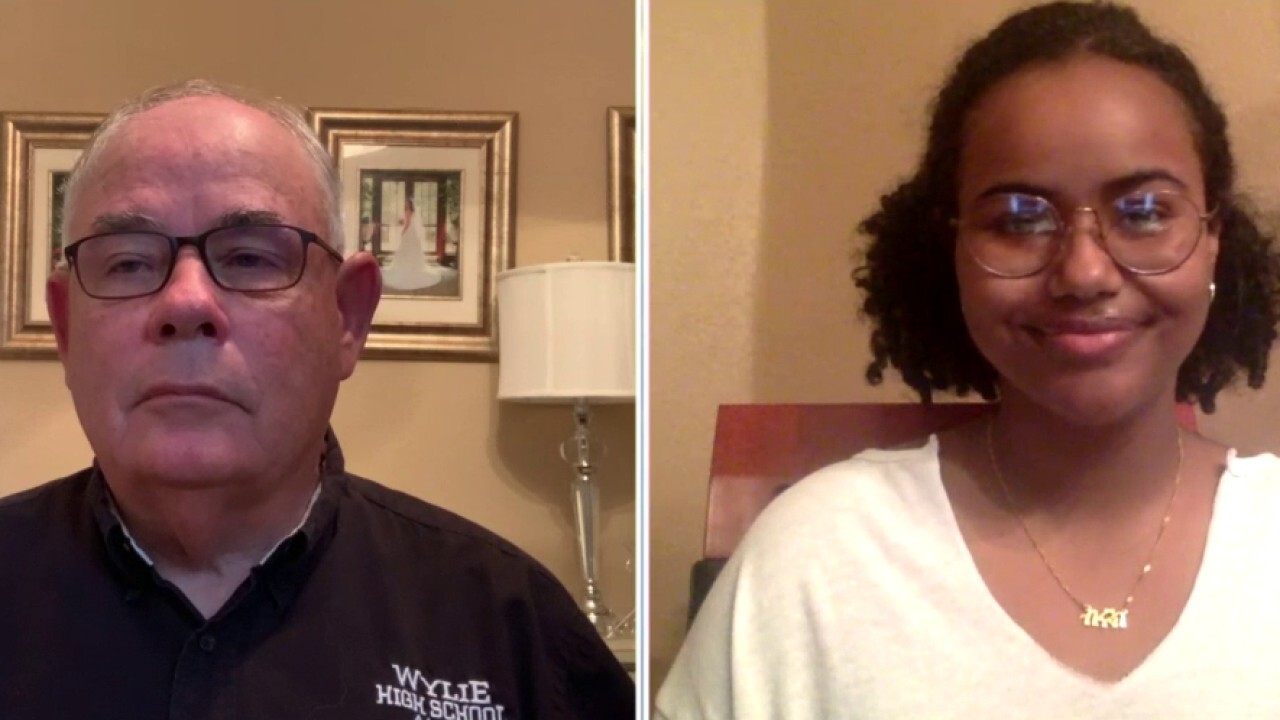 The school, location and size of the ceremony were not disclosed. Ehresmann said the person who contracted the virus began experiencing symptoms after helping set up the stage but did not attend the ceremony.

The person was exposed two other people, she said, the station reported.

“And the ceremony did involve individuals walking up to receive the diploma," Ehresmann said. “Those two individuals did not yet know that they had been exposed, and so were not in quarantine. This is just another example of another risk for transmission to a much larger population if procedures are not followed.”

Fox News' calls and messages to the state Department of Health were not returned.

Indoor and outdoor graduation ceremonies have been banned for several weeks because of Minnesota Gov. Tim Walz's stay-at-home order. Many schools have canceled the ceremonies and have chosen to get creative.

Some are doing drive-thru ceremonies where graduates pick up their diplomas while in a vehicle. Others are doing virtual events with some high-profile names giving commencement speeches, including former President Barack Obama.

Minnesota is slowly easing restrictions to reopen the state. However, large events are still prohibited. The Minnesota State Fair was officially canceled on Friday. It was supposed to be held Aug. 26 through Sept. 6, KMSP-TV reported.