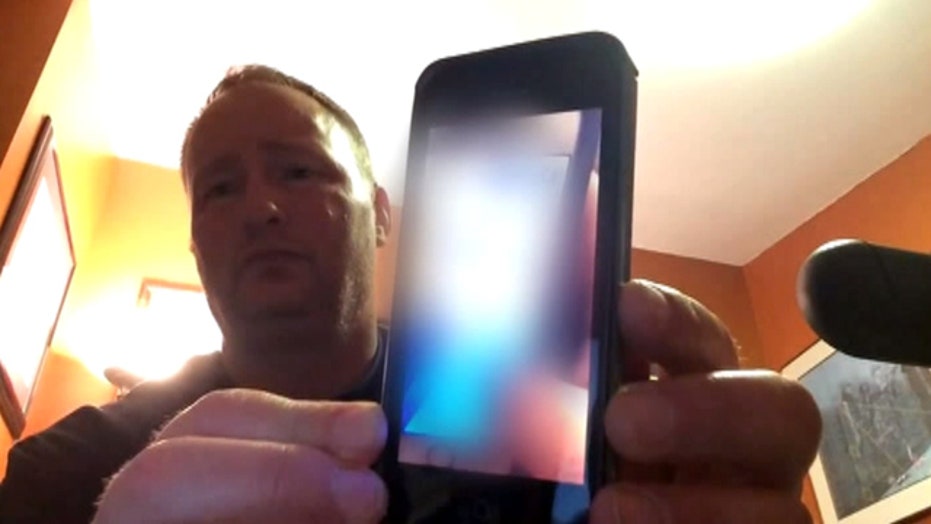 The father of the Minnesota twins who allegedly left racist Snapchat videos on a teenage girl's phone lost his job Thursday after his former employer learned about the allegations.

Deron Puro, an independent contractor, is no longer associated with his employer, MyFoxTwinCities.com reported. The company's name was not mentioned in the report.

Puro's sons, reportedly freshmen at a local high school, find themselves in the center of a Prior Lake bullying case emerging from Snapchat videos sent on New Year's Eve to Dierdra Knudson's phone.

Knudson, an eighth-grader who is black, was adopted 11 years ago by a Caucasian family who raised her. Her father, Brad, posted a video on YouTube that essentially called out the accused bullies and their father.

"We've dealt with a little bit of racism, you know, stares, things like that when she calls us Mom or Dad, but she didn't notice so we just blew it off because it was directed toward us," Brad said.  He said he is the proud father of a "very beautiful African-American daughter."

On New Year's Eve, however, he said the comments were directed squarely at his daughter.

Dierdra had a friend over the house that night who alerted Brad to racist Snapchat videos. Snapchat videos automatically disappear after viewing, so Brad said he filmed the fourth one sent to his daughter. He played the video, which showed a teen calling the recipient "such a slut" and the N-word.

Brad said he identified the teens in the video and called their father. There was no response. He said he visited the home, and still nothing.

Brad said he is aware of the dangers of bullying and informed local police, who talked to the boys and their parents. Brad said he obtained Puro's cellphone number and they finally connected.

He said Puro defended his sons and said the language is commonly used in the house. Brad played a voicemail he claims was left by Puro that said, "Yeah Brad, tides have turned, huh? I guess you're a n----- lover. Call me back."

Brad said he got permission from Puro to post their correspondence.

MyFoxTwinCities.com said it tried to reach Puro, but his Facebook page has been removed and his number appears to be disconnected. Prior Lake schools are investigating the situation and reportedly said the twins may be punished.

Thousands in the community in the meantime are offering support to the Knudson family.