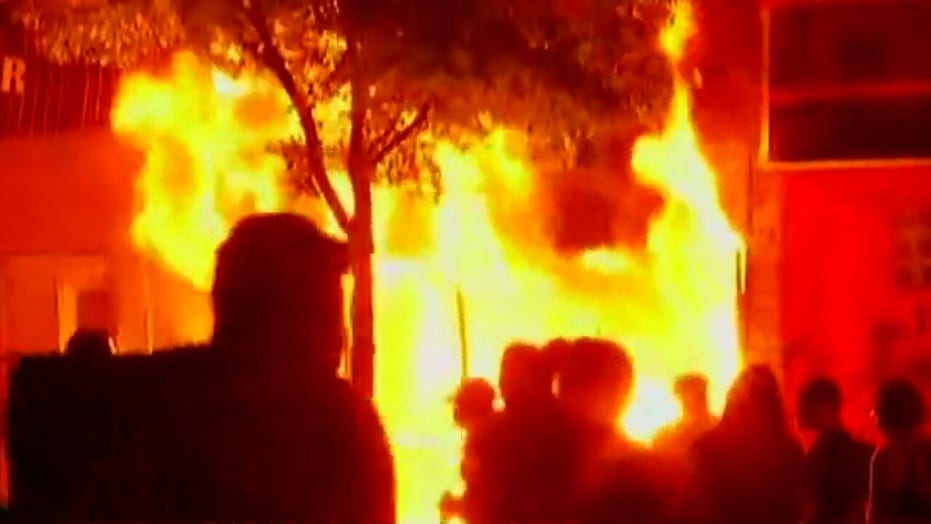 The attorney of one of the four former Minneapolis police officers charged in the death of George Floyd is asking the court to dismiss the charges against his client.

Lane is one of four officers charged in the case. J. Alexander Kueng and Tou Thao are also facing two charges each of aiding and abetting while Derek Chauvin, the officer seen on bystander video kneeling on Floyd's neck as he struggled to breathe, is charged with second-degree murder, third-degree murder and second-degree manslaughter.

An attorney for Thomas Lane, seen here, asked the court to dismiss the charges against him. (Hennepin County Sheriff's Office)

Lane’s attorney, Earl Gray, filed a motion Tuesday to dismiss the charges against Lane, arguing there is not enough evidence to establish probable cause the former rookie officer committed a crime. He submitted the Minneapolis Police Department’s own manuals as evidence Lane did not commit a crime in the death of Floyd and consequently, should have his charges tossed.

Gray has made the case for dismissal both inside and out of a courtroom for weeks now.

"Aiding and abetting you got to have a criminal intent,” Gray said on June 5. “You couple that with the fact that officers have a right to use reasonable force, there's no way this is aiding and abetting."

His recent motion includes photographs from the interior of George Floyd’s vehicle documenting apparent counterfeit bills as well as transcripts from police body-worn cameras at the scene.