The Minneapolis City Council on Wednesday voted 12-0 to eliminate the position of public information officer for the city’s police department, citing in part, the “egregious errors” in the first press release that described the death of George Floyd in police custody.

Fox9.com reported that Councilman Jeremy Schroeder read off of the press release that described Floyd’s death as a “medical incident.”

Jeremiah Ellison, the son of Minnesota Attorney General Keith Ellison, who in May declared his support of Antifa, said it is important to “start being honest about the information that comes out of the department.” 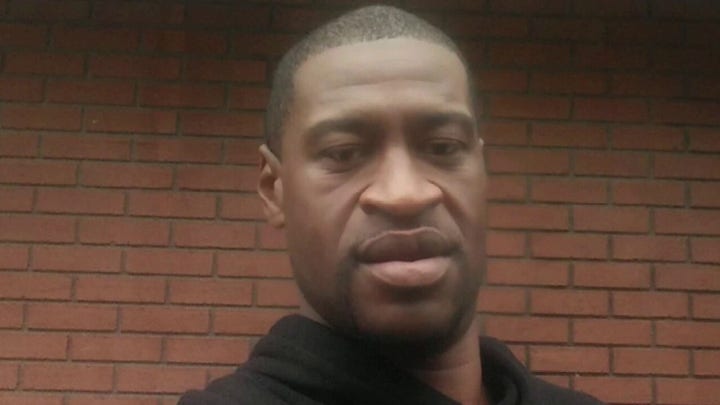 City Council President Lisa Bender, who raised eyebrows earlier in the year when she told CNN that the act of calling the police when your home is broken into “comes from a place of privilege,” said that the line of communication between police and the council sometimes leave members blindsided by crime statistics.

Tom Lyden, a reporter for Fox 9, took to Twitter late Wednesday to raise potential concerns about the council’s move.  He wrote that one council member told him that “he thinks MPD’s info about crime creates perception downtown is dangerous.”

But Lyden said the council’s move does little to address just how the information will improve with police having to through the city's communication department. He even questioned whether police would trust that office, which he said would effectively be controlled by the city council.

He wrote, “Full disclosure, I’ve had tense convos and angry disagreements w/ every MPD PIO in last 27 yrs. But always thought they were people of integrity.”

Lyden’s report pointed out that the full city council still needs a full vote on the measure. That vote will reportedly take place on Friday and would require the city to amend its budget.