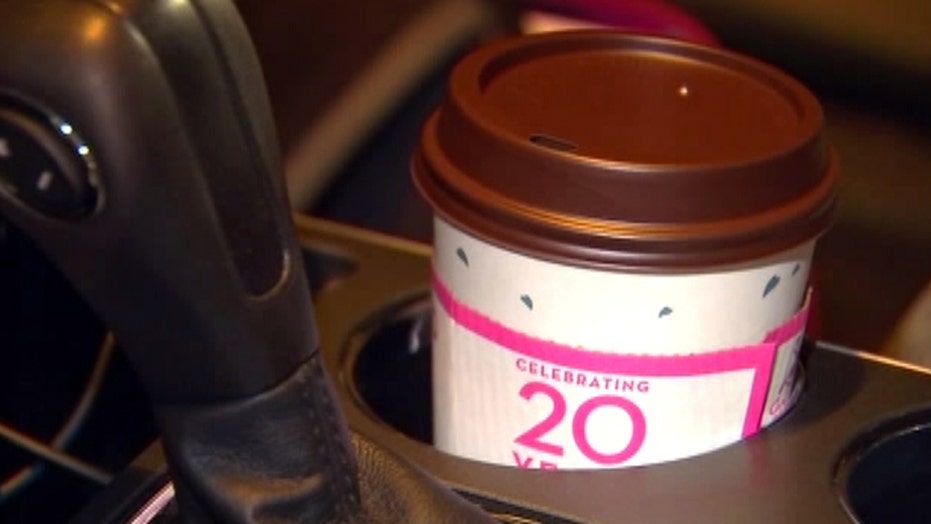 Driver claims she was pulled over for drinking coffee

Minnesota woman says she thought the officer was joking

A woman in Minnesota said a police officer saw her take a sip of coffee behind the wheel and promptly pulled her over Monday, according to Fox 9.

Lindsey Krieger said the officer told her, "It’s against the law to drink coffee while you’re driving.”

Sgt. Mike Ernster with the St. Paul Police Department told Fox 9 he couldn’t comment on the case specifically. But he told the station, “Inattentive driving relates to anything that takes your attention away from those obligations of every driver, which is to pay attention."

The driver said she had just merged onto I-94 in St. Paul at the time.

“I didn’t even have enough time to merge up to the right speed limit yet, so I wasn’t speeding or anything like that,” she added.

Krieger said the officer cited her, not for drinking coffee, but for driving without her seat belt on. She said she had unbuckled her seat belt when she was pulled over, and plans to fight the ticket in court.