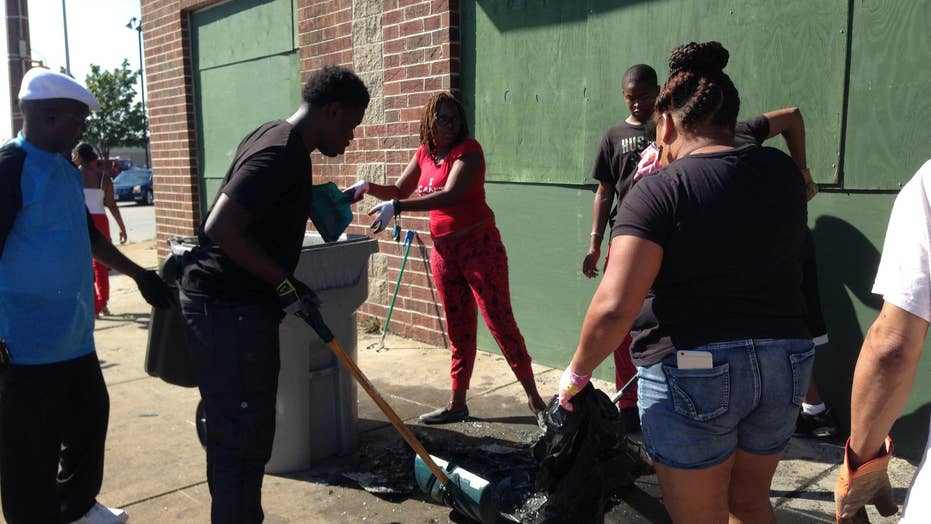 The Milwaukee man whose shooting by police touched off riots Saturday night and prompted Wisconsin Gov. Scott Walker to activate the National Guard on Sunday had previously been charged in a shooting and with intimidating a witness of that shooting.

Sylville Smith, 23, was charged with first-degree recklessly endangering safety and with witness intimidation stemming from a February 2015 incident, but the charges were dismissed, according to court records viewed by The Milwaukee Journal-Sentinel.

The circumstances surrounding the 2015 shooting and the reason why the charges were ultimately dropped were both unclear. Prosecutors said they had recorded Smith asking his girlfriend to pressure a witness to recant.

Milwaukee police said Smith was armed when he was shot at 3:30 p.m. on Saturday. Smith allegedly fled a traffic stop and refused to put down his weapon when ordered. That's when the officer fired and struck him twice.

Walker activated the National Guard on Sunday afternoon, hours after a gas station was set on fire and other businesses were torched by demonstrators protesting Smith's death.

Walker said he took the step after receiving a request from Milwaukee County Sheriff David Clarke and talking with Mayor Tom Barrett and the Guard's leader. The Guard will be in position to help "upon request," according to Walker's announcement.

Walker also praised citizens who showed up Sunday to clean up the north-side neighborhood where the violence took place. He called for "continued peace and prayer."

City leaders pleaded for calm after the violence erupted, with Barrett imploring parents of anyone at the scene to "get them home right now" after at least four businesses burned and one officer was hurt.

At least three people were arrested during rioting that Barrett said was driven by social media messages instructing people to congregate in the area.

Barrett said Smith was stopped by police for "suspicious activity." Police said earlier that Smith was carrying a gun that had been stolen in a March burglary in suburban Waukesha.

Smith's shooting was being investigated by the state. The officer who fired the fatal shots was wearing a body camera, Barrett said.

"This stop took place because two officers ... saw suspicious activity," Barrett said. "There were 23 rounds in that gun that that officer was staring at. I want to make sure we don't lose any police officers in this community, either."

The 24-year-old officer who shot the man has been placed on administrative duty. The officer has been with the Milwaukee department six years, three as an officer.