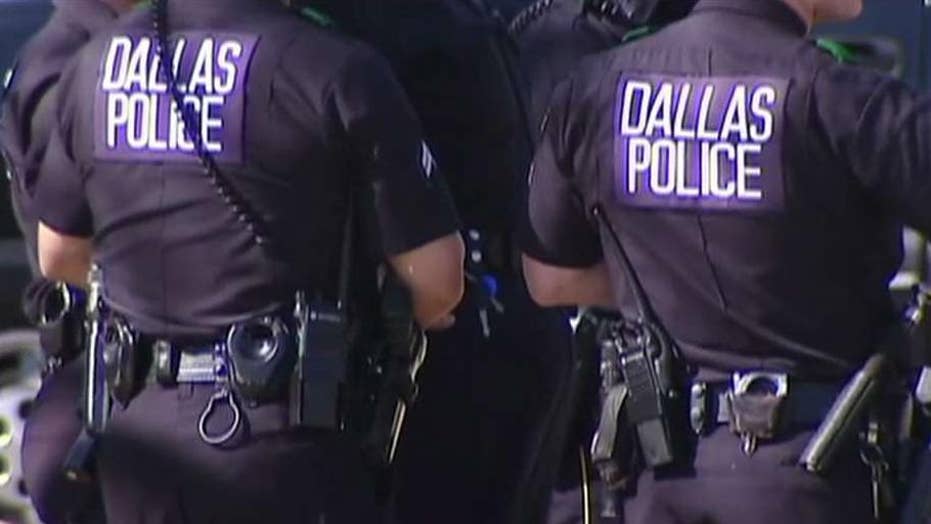 A shortage of police officers in the nation's ninth-largest city has the city's top cop looking for new strategies to fill open positions -- while dealing with the "challenge" of the millennial generation.

Dallas Police Chief Renee Hall told city council members Monday she's looking at everything from rewarding officers who recruit candidates to eliminating some of the automatic disqualifiers for potential officers, such as minor drug use from someone's past.

Some of the staffing challenges are also coming from the  millennial generation, according to Hall.

Dallas Police Chief Renee Hall is looking at new strategies to fill jobs, as the department tries to make up for a shortage of police officers. (FOX4)

"We have nights, weekends and holidays, and those are some of the things that are not necessarily attractive to millennials who want all days off and to be the chief in six months,” she told the city council. “We recognize that is a challenge."

Besides staffing challenges, Hall is also facing a four percent increase in violent crime during the past year, and needs to hire 250 cops this fiscal year, according to FOX4 News.

"We have nights, weekends and holidays, and those are some of the things that are not necessarily attractive to the millennials who want all days off and to be the chief in six months."

Starting in January, the chief is set to roll out a program to give four to six days off for officers that recruit someone who is hired and graduates from the academy. Dallas Police also plan to recruit from the school district, and also take another look at applicants who would currently not qualify because they admit to infractions such as minor drug use.

The Dallas Police Department is facing a four percent increase in violent crime during the past year -- and needs to hire 250 cops. (FOX4)

"We recognize that when you're 17 and you do something silly or stupid, you're a different person when you're 24,” she said.

As part of an effort for better retention of officers, Hall also plans to start a pilot program to let officers who live in Dallas take their patrol cars home.

And it's not just police having issues recruiting new talent.

The Dallas Fire Department is also having issues due to the younger generation, according to Fire Chief David Coatney.

"The other challenge is that they're job hopping every five years,” Coatney said.

Coatney, whose department has run out of ambulances on occasion this year, told the city council he’s a working to shorten his department's long application process.

"We've changed our entire hiring process,” he said. “Now, we have an open hiring period. People can apply at any time."