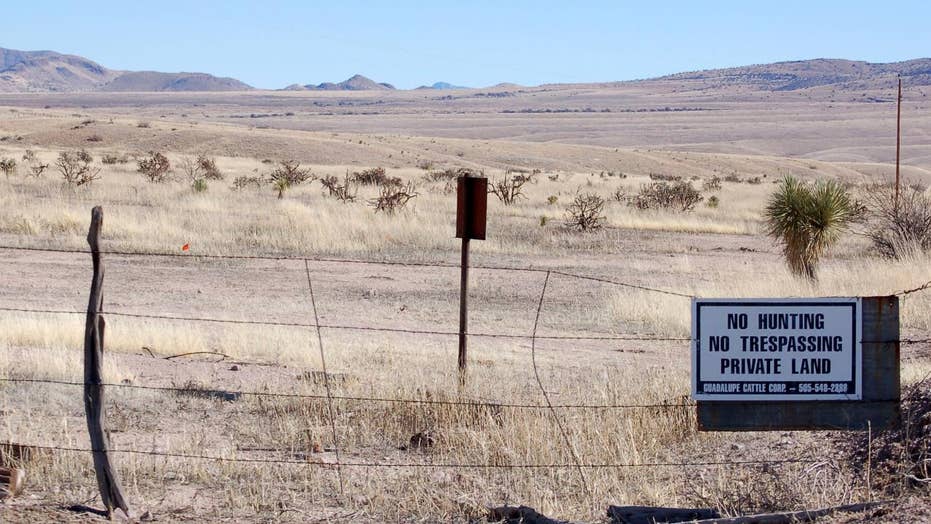 U.S. Customs and Border Protection will perform medical checks on every child in its custody following the death of an 8-year-old boy from Guatemala.

The measure was introduced amid scrutiny and criticism from politicians and other groups after the second death of an immigrant child in the agency’s care just this month, with a 7-year-old Guatemalan girl dying due to what the agency said was dehydration and hunger.

Guatemalan authorities identified Felipe Gómez Alonzo as the boy who died on Christmas Day in the CBP’s custody. He has been in custody with his father Agustin Gomez since Dec. 18.

The agency said in a statement that one of their agents saw the boy had a cough and “glossy eyes” on Monday evening, prompting him to be hospitalized on Christmas Eve. He died just after midnight.

The CBP issued a timeline leading up to the death of the child. The agency said the boy was initially taken to at a New Mexico hospital where he was diagnosed with a common cold, with a fever reaching 103 degrees Fahrenheit, and was prescribed medication.

Together with his father, the boy was then taken back to a holding facility. The border agents later had to clean the boy’s vomit, but the father “declined further medical assistance” for the boy. 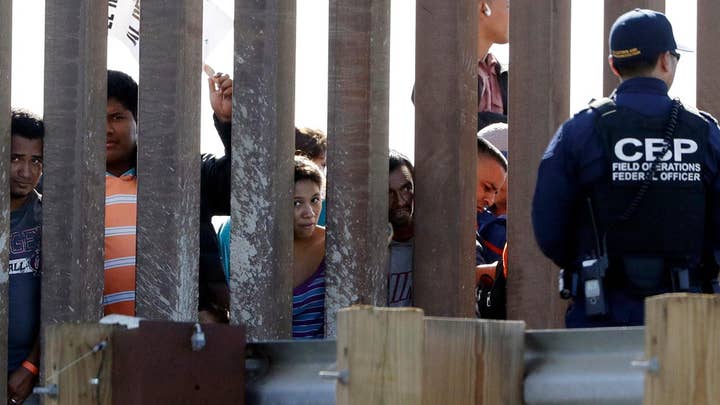 It remained unclear why the boy and the father were held in the holding facility over 72 hours in total, despite the agency’s recommendations that immigrants should be transferred to better ICE facilities, though the decision could have been made due to lack of space in such facilities.

On Christmas Eve, the boy “appeared lethargic and nauseous again” and the agents took the boy to the hospital where he eventually died.

CBP urged other government agencies to support their efforts to provide health care for detained children, saying the agency is “considering options for surge medical assistance” from the Coast Guard and may ask federal agencies – such as the U.S. Department of Health and Human Services or the Department of Defense – for assistance.

It remained unclear how many children are currently in the custody of the CBP, though the agency processes thousands of children and their parents each month. 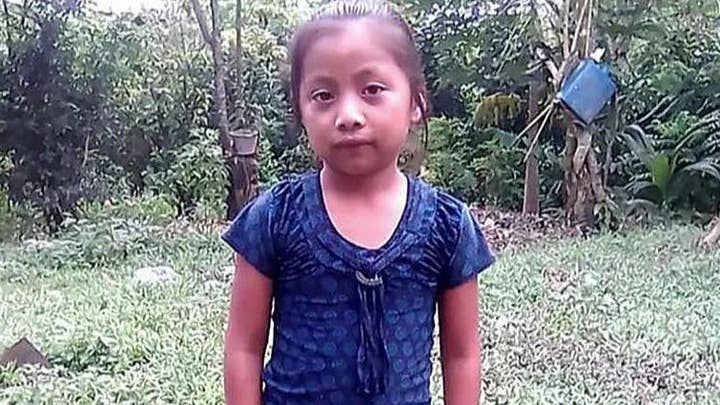 The death of the second child in the agency custody reiterated the criticism of the efforts by President Trump, whose fight for the border wall led to the shutdown of the government thanks to Democrats’ opposition, to curb illegal immigration.

Amnesty International USA Executive Director Margaret Huang said the administration’s “policies of cruelty toward migrants and asylum-seekers at the border must cease immediately before any more children are harmed.”

CBP pledged to conduct “an independent and thorough review of the circumstances,” while the Guatemalan foreign ministry called for an investigation “in accordance with due process.”