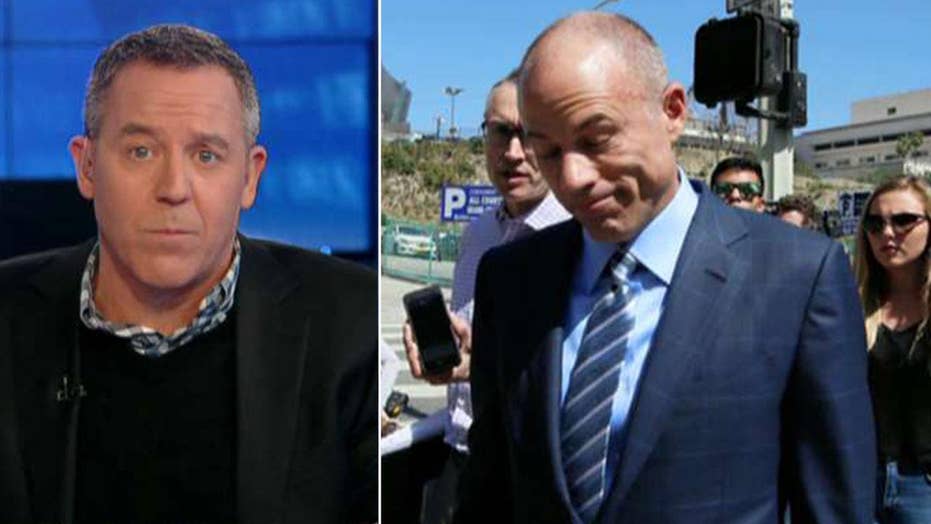 The judge at the hearing in Los Angeles County Superior Court – which Avenatti did not attend -- said Avenatti must pay $4.85 million because he personally guaranteed a settlement with attorney Jason Frank in a lawsuit over back pay.

Frank had alleged the firm misstated its profits and he was owed millions.

Los Angeles Superior Court Judge Dennis Landin issued the ruling after turning down a request from Avenatti to have the matter moved to federal court, which the opposing side called a delay tactic.

Avenatti, meanwhile, told The Associated Press that Frank owes him and the firm $12 million "for his fraud" – but didn't provide details of what that fraud was.

The latest legal setback for Avenatti comes a day after The Daily Beast published a report highlighting how he allegedly lived extravagantly -- while owing millions of dollars in unpaid taxes.

The lawyer – who's become something of a celebrity critic of President Trump – was criticized by the commander-in-chief last week after a federal judge tossed out a defamation lawsuit brought by Avenatti.

Trump has denied the affair allegations but acknowledges a hush-money payment was made.