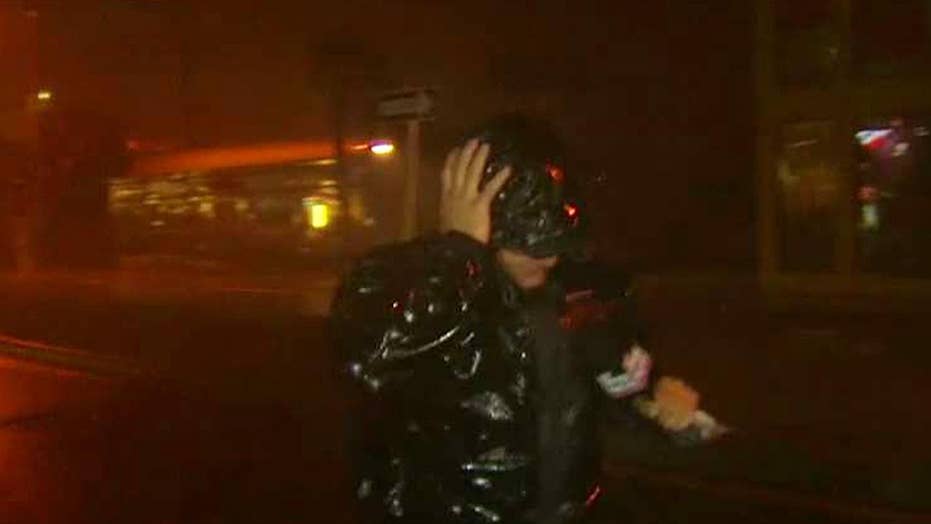 Miami’s mayor on Sunday imposed a 12-hour curfew beginning at 7 p.m. in the wake of flooding and other damage caused by Hurricane Irma.

The Miami-Dade Police Department tweeted that it “will FULLY enforce” the lockdown ordered by Mayor Carlos Gimenez.

The mayor had announced on Saturday that he wouldn’t impose a curfew on Miami-Dade County “at this time,” but on Sunday said the move was needed “for the safety of our residents.”

More than two dozen people were arrested in Palm Beach County for violating an open-ended curfew imposed at 3 p.m. Saturday.

In addition to the misdemeanor charge, which carries up to 60 days in jail, some of those busted could face drunken-driving and drug-possession charges, officials said.