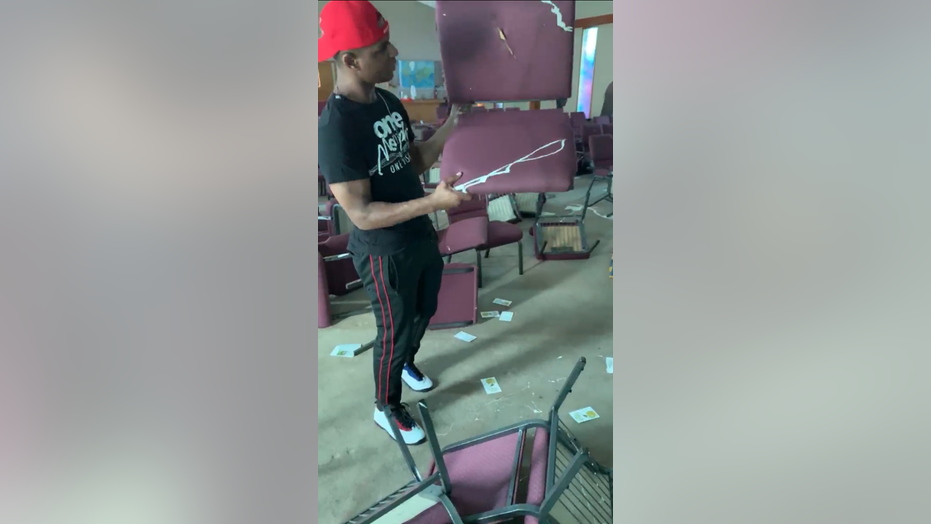 The pastor of a local church in Memphis, Tenn., walked in Sunday morning to see his church had been almost completely destroyed overnight.

Davante Hill, the pastor of One Church, told the police that when he entered at 8 a.m. he found musical instruments broken, paint thrown at the walls, pews destroyed, 90 percent of the chairs damaged and the power had been cut off. Money and several speakers were also stolen.

The pastor said he believes that the person that did this to the church, which has been in the community for only five months, has been there before because the vandals turned off the security cameras before the incident.

Police are still investigating the burglary.

Pastor Hill hopes the police find those who are responsible for this damage to the congregation but still sends words of forgiveness and support to the vandals that did this to the house of worship.

On Facebook, the pastor thanked the community for the support they have given the church in this hard time.

“The amount of love and support at One Church Memphis right now has me speechless,” he shared.