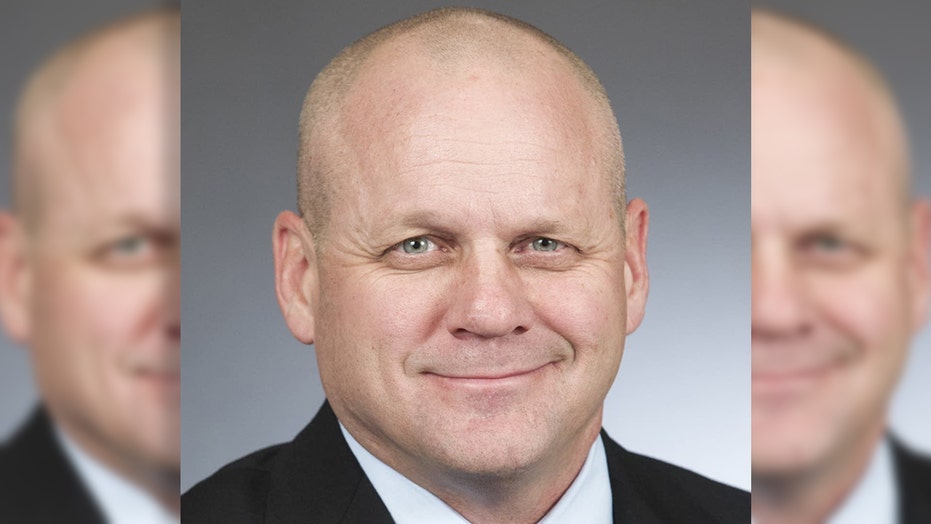 Police said Matt Grossell, a Republican from Clearbrook serving in the state's House of Representatives, was allegedly acting disorderly in the bar area at the Best Western Plus Capitol Ridge hotel at about 1 a.m. Saturday.

Police said Grossell, 53, had already been escorted to his room when officers arrived. The officers reportedly became concerned Grossell couldn't care for himself after allegedly finding he couldn't answer basic questions and so the cops called paramedics to transport the politician to a hospital.

Police said Grossell became argumentative with hospital staff and refused to leave after being evaluated and cleared.

He was booked into the Ramsey County Jail on a trespassing charge and was released several hours later on a promise to appear in court.

Grossell, a retired Clearwater County sheriff’s deputy, issued a statement Saturday apologizing “to my family, my constituents, my colleagues, and my friends," The Star Tribune reported.

A spokesman for Grossell said the lawmaker would have no further comment.