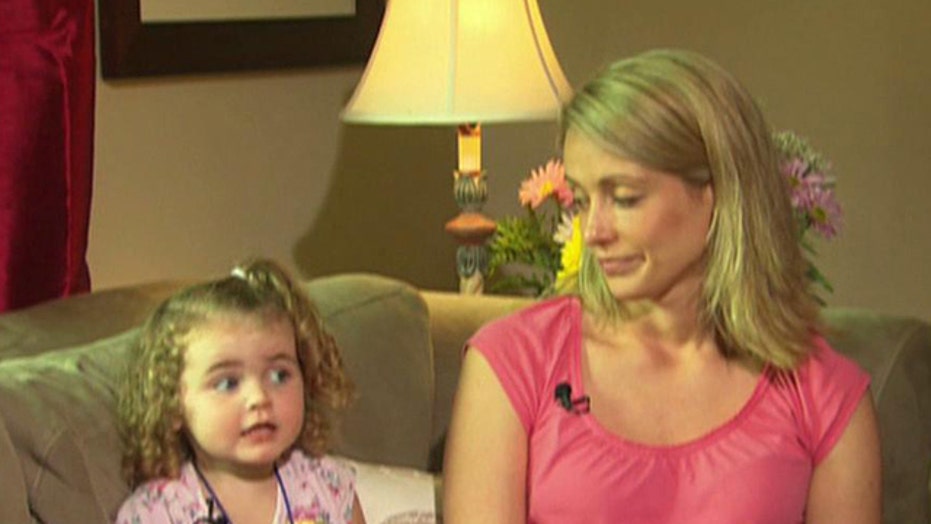 Mom: Daughter forced to urinate in seat by flight attendant

BOSTON – A Massachusetts woman says she was nearly kicked off a flight after her 3-year-old was forced to urinate in her seat.

Jennifer Deveraux tells WBZ-TV that it happened Monday on JetBlue Flight 518 from New York to Boston.

Deveraux says the plane was delayed on the tarmac when her daughter, Summers, asked to use the bathroom.

But Deveraux says the flight attendant said, "No, sit down," and Summers urinated in her seat.

Deveraux says she got up to clean the mess and the attendant yelled at her again.

Deveraux says the pilot announced that a noncompliant passenger was being taken to security. But Deveraux was allowed to stay onboard.

JetBlue says it's investigating. It later tweeted that "there are very strict FAA regulations when a plane is on the tarmac."