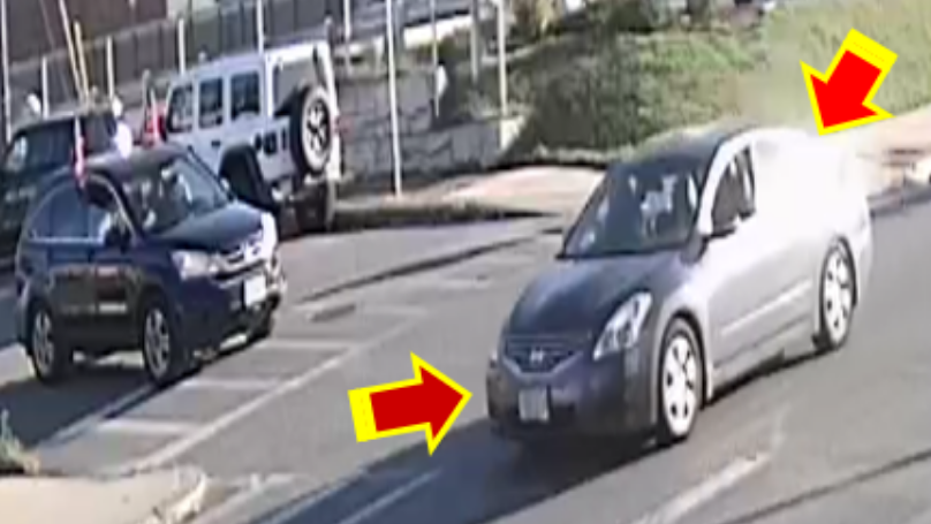 Police on Thursday said they are looking for help in tracking down two women who allegedly attacked a President Trump supporter in Massachusetts last week.

Authorities said they received several 911 calls related to an assault and battery in Fall River, Mass., located about 50 miles south of Boston earlier this month.

"A preliminary investigation revealed that the victim was physically assaulted by two (2) females for displaying “TRUMP” flags on her vehicle," according to the City of Fall River Police Department on Facebook.

The women allegedly pulled up to the victim’s vehicle in a grey Nissan Altima and exchanged words about the flags, Fall River Police Lt. Jay Huard said, according to Boston's WHDH.

The suspects then assaulted the female victim while her daughter was in the backseat, authorities added.

“She tried to de-escalate the situation by telling the two females to get away from her car," Huard said. "She put her window down to communicate in a better fashion and at that point, she was punched through the open window."

“I would just say maintain your composure. Everybody is entitled to their own opinion,” Huard added, according to the station.

Authorities said the investigation is ongoing.