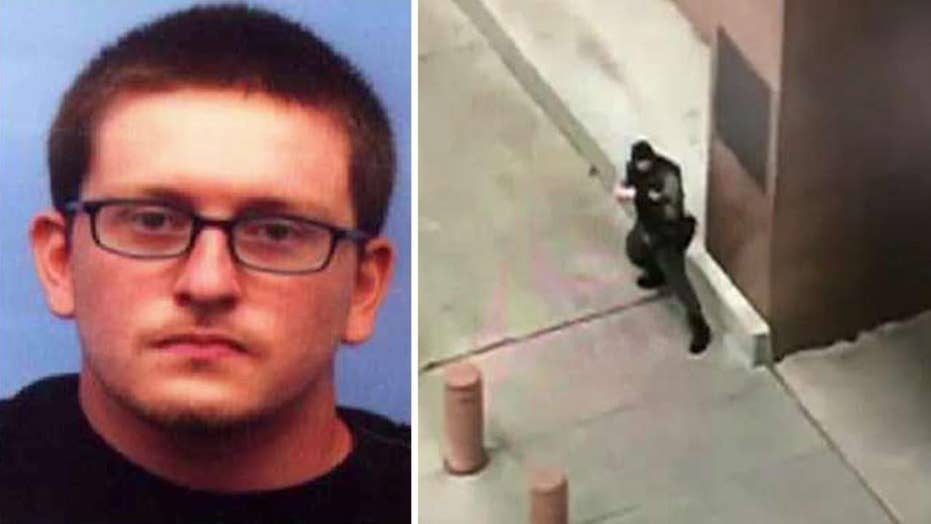 A masked gunman who traded gunfire with police outside a federal courthouse in Dallas is a 22-year-old recent college graduate who served 19 months in the U.S. Army; Casey Stegall reports.

The 22-year-old masked gunman who was shot in an exchange of gunfire with federal officers outside a federal courthouse in Dallas had been discharged from the Army, and was not the subject of any investigation, FBI Special Agent in Charge Matthew DeSarno said Monday.

Brian Isaack Clyde was pronounced dead at a hospital following the shooting outside the Earle Cabell Federal Building. Clyde opened fire about 8:40 a.m., and law enforcement immediately responded, including three officers from the Federal Protective Service who were stationed at the building. 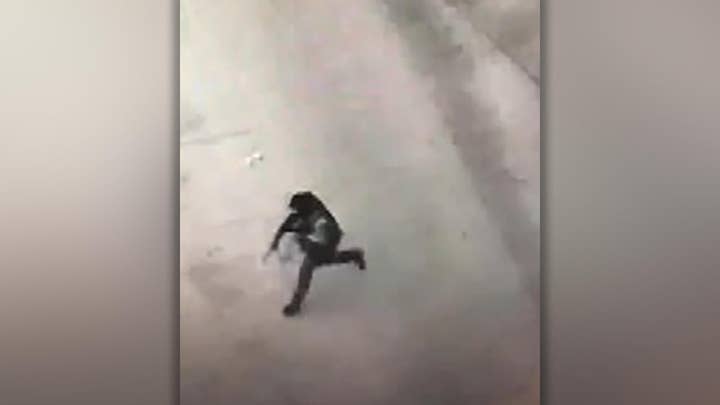 There were no injuries.

Police closed off several blocks around the federal building.

Private 1st Class Clyde served as an infantryman in the Army from August 2015 to February 2017, the Army confirmed to Fox News.

Brian Isaack Clyde, 22, was pronounced dead at a hospital following the shooting outside the Earle Cabell Federal Building. Authorities offered no hint of his motive, but FBI agent Matthew DeSarno said there was nothing to indicate the presence of any other shooters or threats to the city. (Facebook)

“We are aggressively pursuing all his social media activity,” DeSarno told a press conference Monday afternoon.

His social media profiles showed photos of him with guns and ammunition.

Fox 4 reported photos show him in fatigues, and he said he was stationed at Fort Campbell in Kentucky.

Fox 4 also said Clyde was listed as a Spring 2019 graduate of Del Mar College in Corpus Christi on the school's website. He earned an associate's degree in applied science.