At least seven noncommissioned U.S. Marines were punished last year after a secret recording revealed hazing of junior ranking service members at Camp Pendleton in California, according to a report Monday.

An investigation by the Corps found that Marines underwent five different room inspections in one night on April 6, 2017, the Marines Corps Times reported.

One of the junior ranking Marines — a lance corporal — decided to record audio of the final inspection with his cell phone, the report added.

AFTER DEFEAT OF ISIS, US REDEPLOYING FORCES FROM IRAQ TO AFGHANISTAN

“Why you look like a f--king b---h? You going to f--king cry?” a corporal asked a junior Marine, according to the military news outlet. Another corporal reportedly said: “Boy, give him no attitude … I will throw you into a f--king wall.” 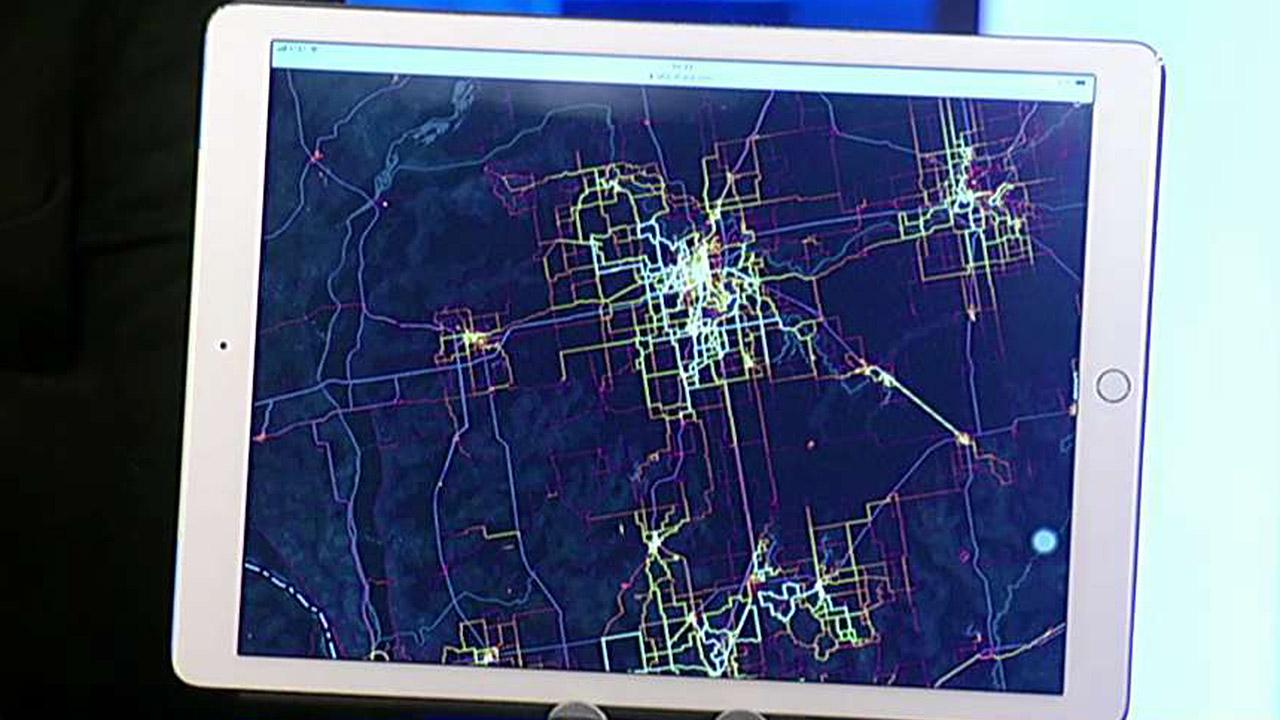 The investigation found that as the cleanliness of barracks was being inspected by the 7th Engineer Support Battalion, this particular room passed — but a sergeant told the two to clean further.

After the room failed a third inspection, the lance corporal reportedly sent a warning to other Marines via text.

Two inspecting corporals heard about the messages and returned to the Marines’ room — with other corporals — and failed it again, according to the report.

A corporal allegedly pinned a private first class to the wall, as a corporal could be heard saying, “He’s barely putting his hands on you. … He doesn’t give a f--k.”

Cpl. K.D. Lee pleaded guilty at a Nov. 3 summary court-martial to “wrongfully condoning or ignoring hazing that she knew or reasonably should have known did occur.” She “was reduced in rank to lance corporal and sentenced to 60 days’ restriction and forfeiture of two-thirds of one month’s pay,” according to the report. 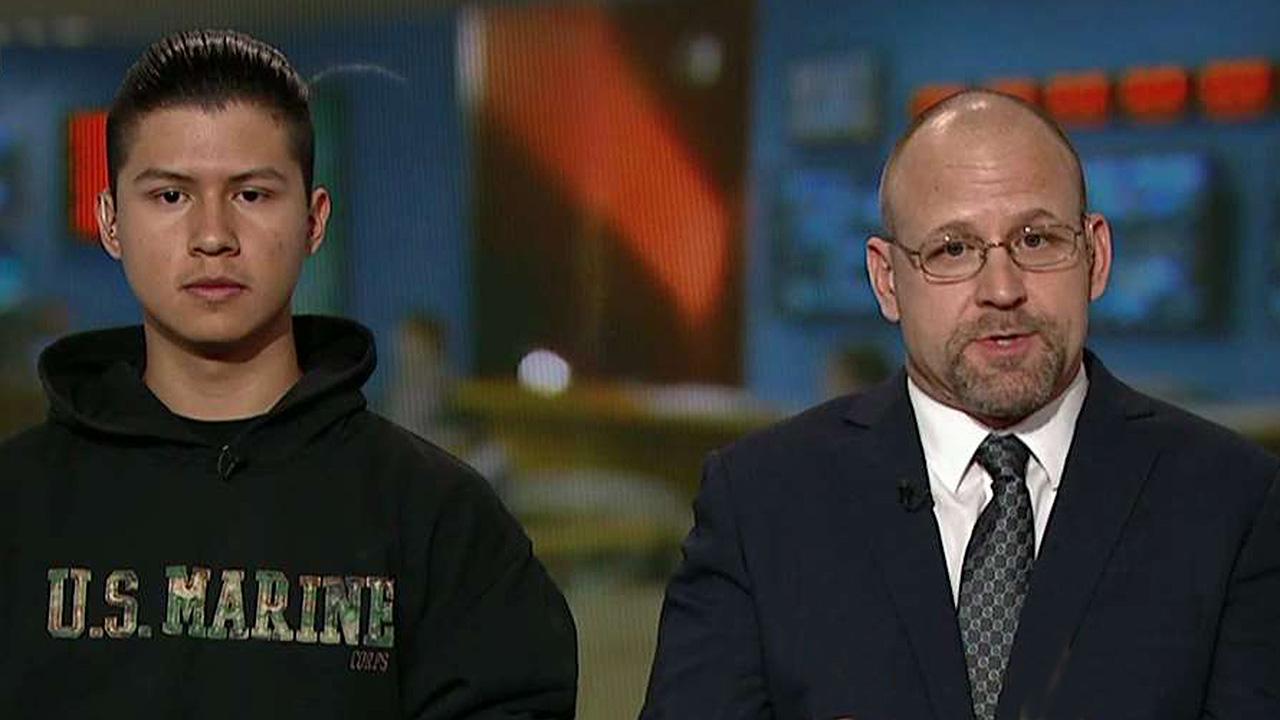 'Fox & Friends' exclusive: Victor Quinonez describes what led up to Gregory Salcido's classroom outburst and why he made it public.

1st Lt. Adam Miller told the Marine Corps Times, “Hazing is contradictory to our core values of honor, courage and commitment and is prejudicial to good order and discipline.”

“Hazing violates our‎ institutional character and disrespects our most precious asset — our‎ Marines and sailors. Hazing is absolutely not tolerated in the Marine Corps,” Miller added.