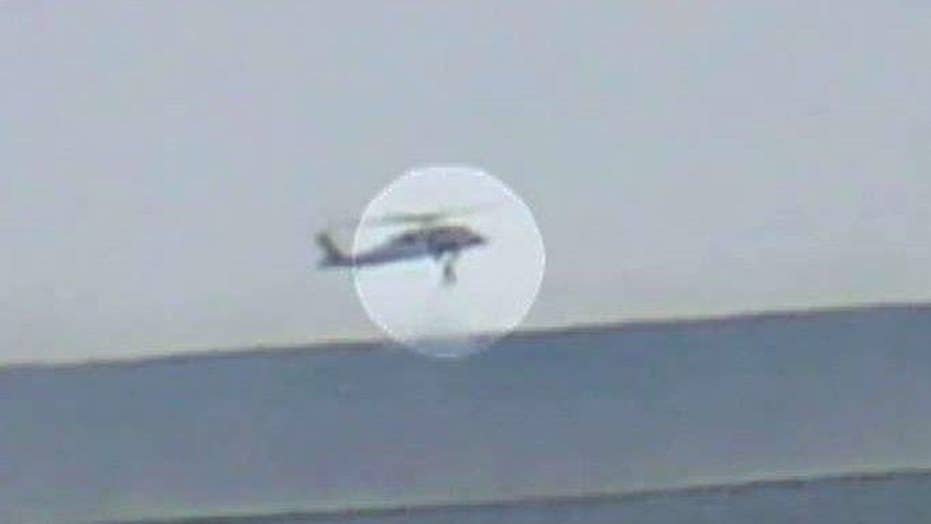 Pilot rescued off of NC coast

A Maine Harrier jet pilot was rescued Friday evening off the coast of North Carolina after ejecting from the aircraft during a training exercise.

The unidentified Marine was transported to a Naval Hospital in Camp Lejeune, and is listed in stable condition, a military statement said. The incident is being investigated.

The pilot, who departed from Wilmington International Airport, ejected at about 5:05 p.m. local time and was rescued by an H-60 Seahawk at 5:28 p.m.

The pilot was able to get into his life raft after ejecting off the coast of Wilmington, N.C. The Marine was rescued by a Navy helicopter that arrived on the scene.

"The pilot inflated the personal flotation device and was also able to inflate and board his life raft until pick up," 1st Lt. Maida Zheng, a Marine spokeswoman, said in an email.