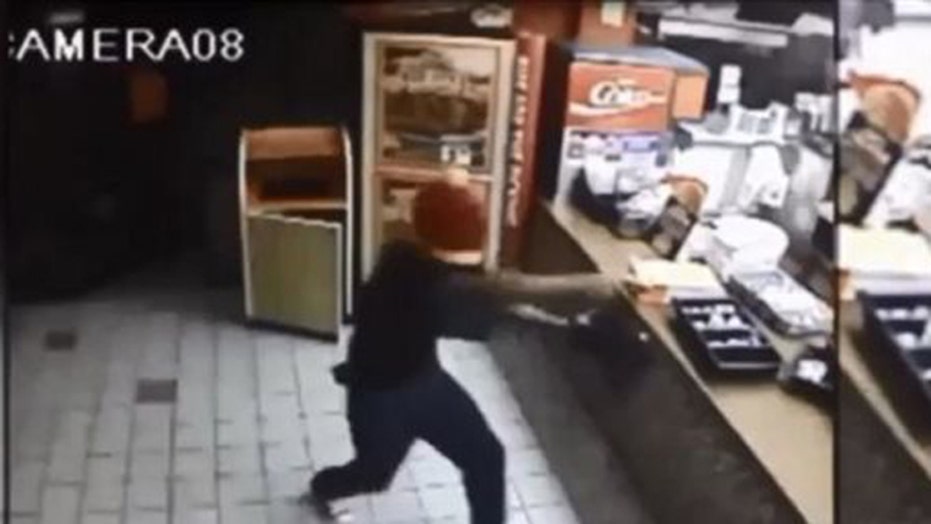 Woman sues Popeyes for firing her after robbery

CHANNELVIEW, Texas – A manager of a fast-food restaurant in Texas has been offered her job back after saying she was fired because she wouldn't pay back the nearly $400 she turned over from the store's register during an armed robbery.

KHOU-TV reports Popeyes manager Marissa Holcomb, who is pregnant and has three children, also received an apology Wednesday from the restaurant's franchise owner.

Holcomb says the armed man demanded money from the safe during the March 31 robbery, but she could only open the registers.

Z&H Foods owner Amin Dhanani said Holcomb was fired because she broke store policy by leaving too much money in the register.

Holcomb isn't sure if she will return.