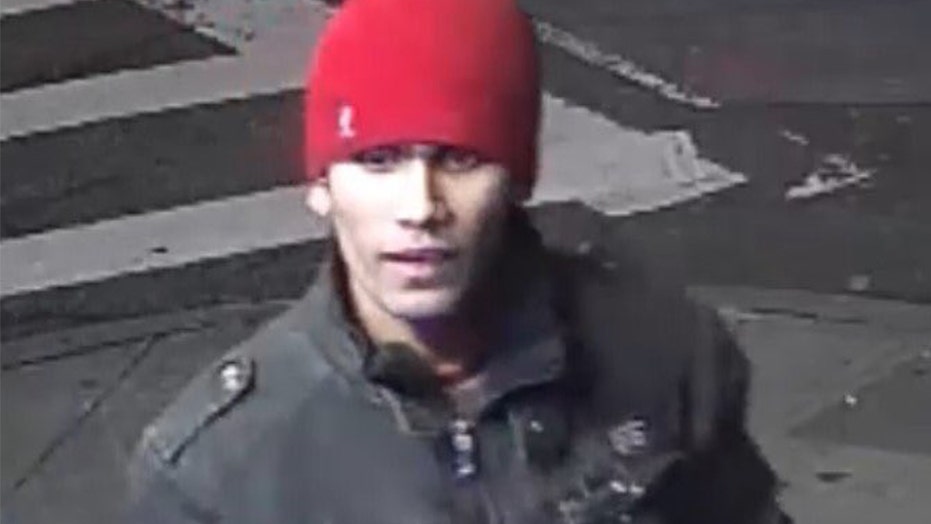 Police believe a 92-year-old woman was beaten to death on the streets of Queens, New York, and are looking for the perpetrator.

Authorities say the elderly woman, Maria Fuertes, was approached from behind, assaulted and knocked to the ground. Police arrived just after midnight on Monday to find Fuertes lying on the ground. She was pronounced dead at a local hospital. A medical examiner will later determine the cause of death.

Fuertes was known as “cat lady” or “grandma” around the neighborhood. Residents said she was beloved in the community and would come out late at night to feed stray animals.

"It's upsetting because this is an old woman," neighbor Anthony Davis told ABC 7. "What need do you need to attack her or hurt her? She has never done nothing to anyone."

"She was a sweet lady," neighbor Aneil Ram said. "We all knew her since we were small and it's sickening to even hear something like that happening to her."

Investigators looked through surveillance videos and saw the man approach Fuertes and assault her. He has not yet been caught and police were seen posting reward posters throughout the neighborhood Thursday.