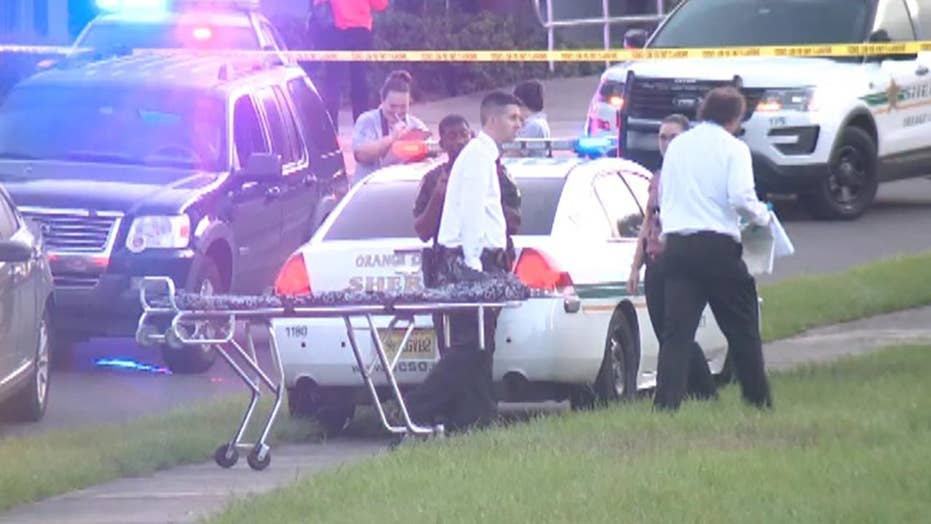 Deputies say that Florida suspect ran after drugs were found.

A man running from police officers in Florida ran into a retention pond and ended up drowning on Saturday, officials said.

The Orange County Sheriff's Office told FOX35 that deputies were speaking with the 49-year-old man around 3 a.m. when they found narcotics contraband on him and he ran from police.

During the chase, the man jumped into a retention pond in Pine Hills, located just outside Orlando.

Authorities said a dive team suited up and tried to rescue the man, but couldn't get to him in time.

Authorities investigate after a man drowned in a retention pond while fleeing from police. (FOX35)

Orange County Fire Rescue arrived at the scene and pulled the man's body from the pond.

The sheriff's office did not tell FOX35 why deputies were speaking to the man in the first place.