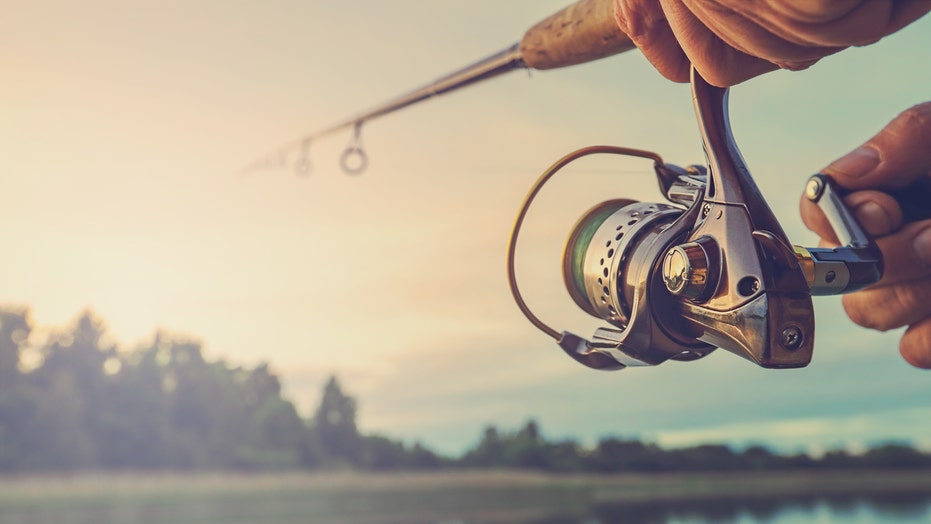 A couple riding their bikes on a Florida pier narrowly avoided a deadly incident over the weekend when they said a fishing line tied across the path sliced the man’s throat.

The couple, who declined to be identified over fear of retaliation, was riding at the Joyce Ebbins Fishing Pier and Observation Deck in Ormond Beach when they found the fishing line tied from a dock to a tree, they told Click Orlando on Monday. Ormand Beach is about 62 miles northeast of Orlando.

FLORIDA BOY CALLED 911 BECAUSE HE WAS LONELY AND WANTED A FRIEND, POLICE SAY

“He literally could have been decapitated. If we were going faster like we normally do and it wasn't raining,” the woman told Click Orlando. “There's no way this could have been somebody's fishing line that got hung up on the dock and they just walked with it because it would be laying on the ground. It was strung up around neck height on purpose.”

"There's no way this could have been somebody's fishing line that got hung up on the dock. ... It was strung up around neck height on purpose."

The man told the station he thought it was a “spider web.” The woman added that the incident didn’t stop them from riding their bikes but gave them a reason to be more cautious.

It was unclear how badly the man was injured or how much medical attention he required.