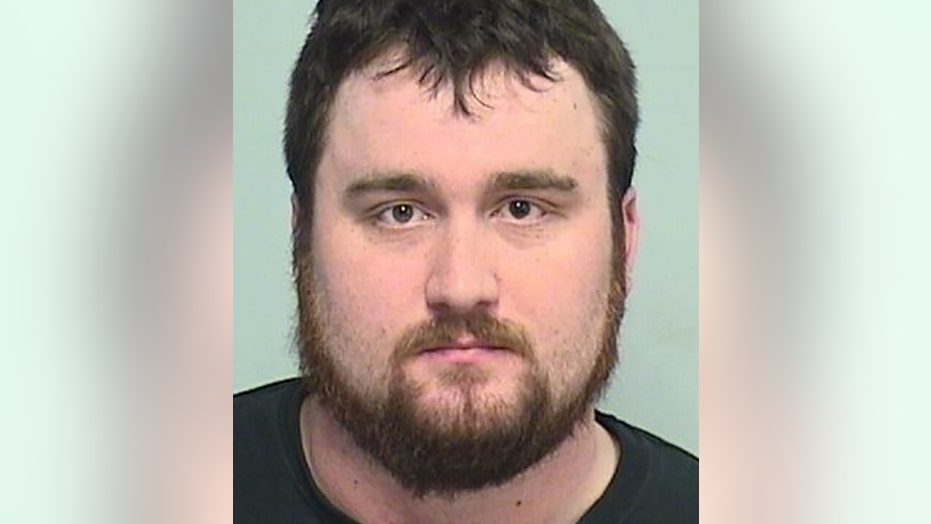 A 71-year-old woman emerged mostly unscathed Sunday night after a pickup truck plowed into her Illinois home while she slept and pinned her beneath the vehicle, police said.

Talon C. Franz was allegedly traveling at a high rate of speed when he crashed his 2009 GMC pickup into the woman’s Spring Grove house, the Lake County Sherriff’s Office said.

The scene at an Illinois home where a driver rammed their truck into the house. (Lake County Sheriff's Office)

The woman, who was not identified, had been sleeping at the time of the crash and miraculously only suffered non-life threatening injuries, the Chicago Tribune reported. A dog and two cats, however, were reported missing from the woman's home, police said.

Franz struck a Volkswagen and a telephone pole before slamming into the home, according to authorities, who added that he fled the scene after the accident.