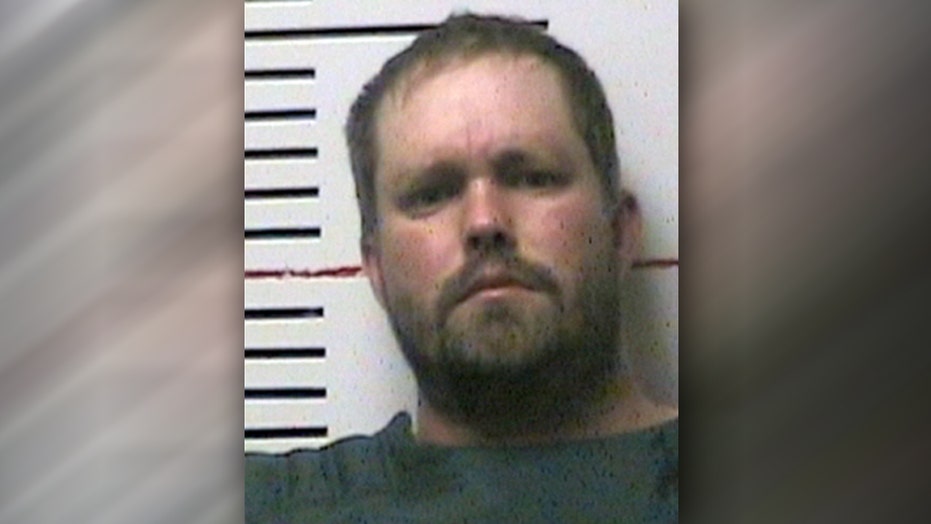 PALESTINE, Texas – A man was charged with six counts of capital murder Thursday in the killing of a family at an East Texas campsite.

William Mitchell Hudson, who remained jailed on a $2.5 million bond, is accused of shooting two of the victims at a travel camper and dumping the other four bodies in a pond near his property.

The warrants were issued by the Anderson County district attorney's office after preliminary autopsy results showed all six victims died by homicide. The autopsies identified the dead as Carl Johnson, 76; Hannah Johnson, 40; Kade Johnson, 6; Thomas Kamp, 46; Nathan Kamp, 23; and Austin Kamp, 21. No other details from the autopsies would be released, Sheriff Greg Taylor said.

According to a previous warrant, the 33-year-old suspect was drinking with the group Saturday when he accompanied four of them into surrounding woods. The warrant says the lone survivor, Cynthia Johnson, heard gunshots before Hudson returned alone to the campsite, chased her husband and daughter into a travel camper and shot them.

No motive has been released.

"There are no adequate words to truly describe this horrific and senseless act. Six members of two different yet joined families are gone," District Attorney Allyson Mitchell said in a statement issued Thursday afternoon. "Our hearts grieve for the Johnson and Kamp families and we will use all our resources to prosecute Hudson to the fullest extent of the law."

Capital murder in Texas is punishable by either death by lethal injection or life imprisonment without the possibility of parole. No decision has been made on whether the death penalty will be sought.