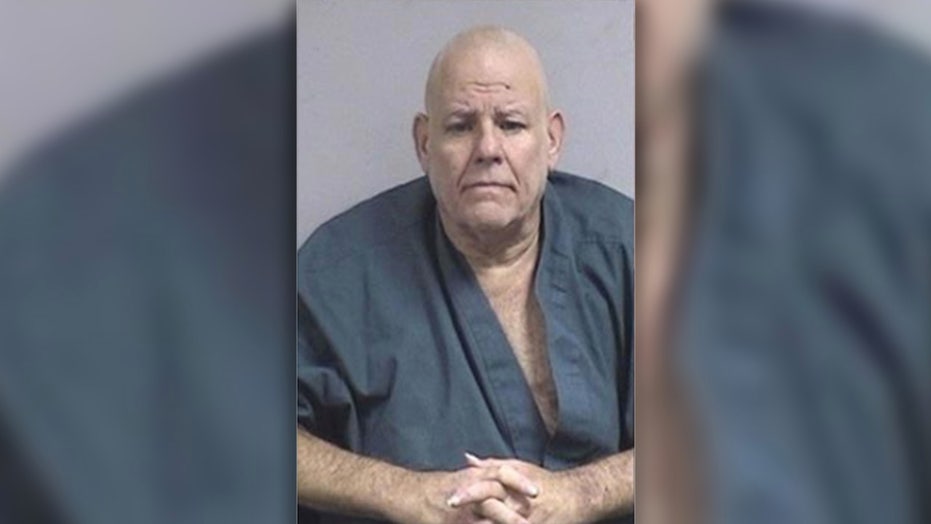 A Maryland man has been charged with threatening, on multiple occasions, to attack a Baltimore-area synagogue and kill members of the congregation.

Prosecutors allege that Stephen Orback, 65, made numerous phone calls between May 12 and July 21, 2019, to an employee of a synagogue in Owings Mills, Md., and threatened to burn down the place of worship and use firearms and explosives to attack worshippers, according to a superseding indictment.

SYNAGOGUES SHOULD USE UNIFORMED LAW ENFORCEMENT FOR SECURITY, EXPERTS RECOMMEND

Orback was charged with one count each of intentionally attempting to obstruct the free exercise of religious beliefs through threatened use of force and making threatening interstate communications, the Department of Justice said in a statement.

If convicted, Orback faces a maximum sentence of 20 years in prison, three years of supervised release and a fine of up to $250,000.

Orback is currently serving a prison sentence in Colorado on unrelated state charges. He is due for release on or around Feb. 28, according to the Colorado Department of Corrections.