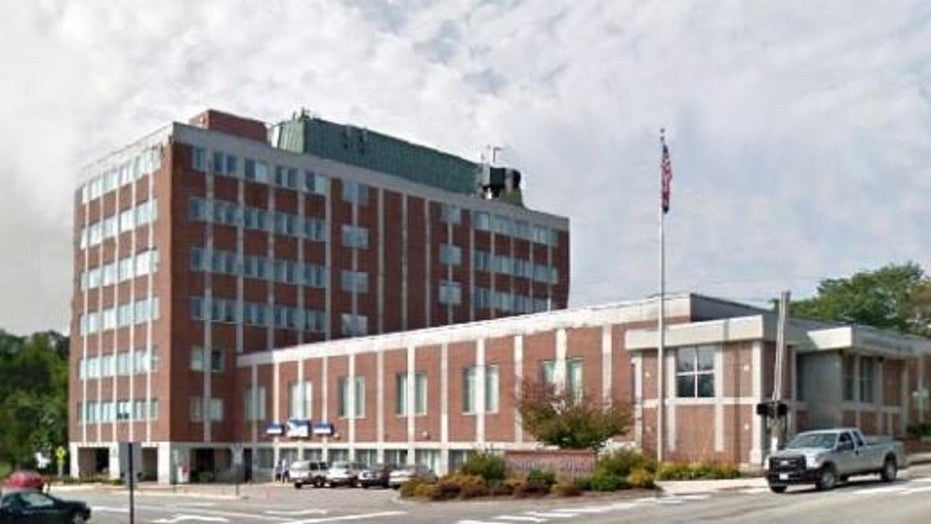 A man armed with a knife assaulted a security guard inside a federal building in Maine before being shot, the FBI said.

The incident at the Edmund S. Muskie Federal Building in Augusta occurred around 11:30 a.m. The suspect entered the building and allegedly assaulted a Federal Protective Service guard, authorities said.

Another FPS guard shot the suspect, who was taken into custody and transported to a hospital.

The FBI said there was no known threat to public safety and no one inside the building was hurt.

The agency is leading the investigation into the incident with assistance from local and state law enforcement agencies.

An armed suspect with a knife was shot after attacking a guard at the Edmund S. Muskie Federal Building in Augusta, Maine, the FBI said. (GAS.gov)

The identity of the alleged attacked has not been disclosed.