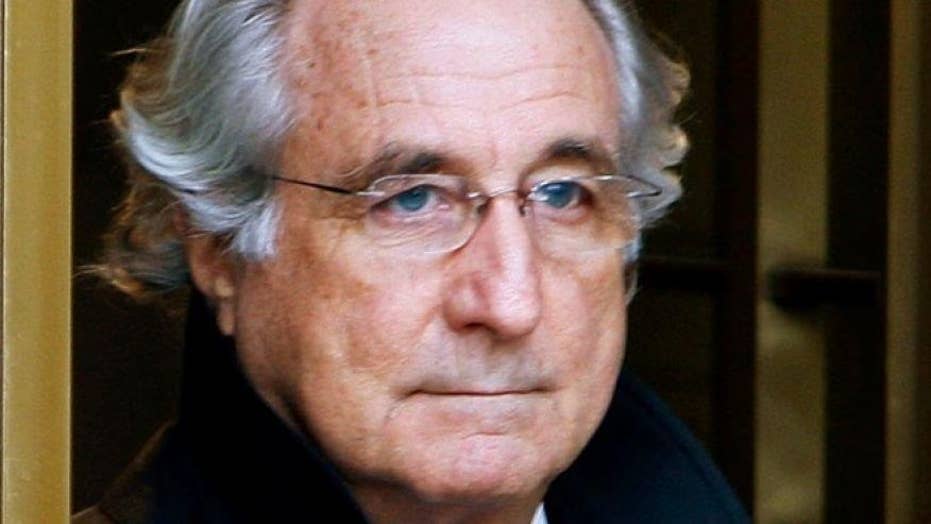 Bernie Madoff, the famous orchestrator behind the biggest Ponzi scheme in U.S. history, has reportedly made a name for himself in his prison’s hot chocolate market.

Steve Fishman, a journalist who has reportedly had contact with Madoff during his time in prison, told MarketWatch that he has continued to apply his business instincts in prison.

“At one point, he cornered the hot chocolate market,” Fishman said. “He bought up every package of Swiss Miss from the commissary and sold it for a profit in the prison yard. He monopolized hot chocolate! He made it so that if you wanted any, you had to go through Bernie."

Madoff, once the Nasdaq chairman, used his reputation and savvy to dupe sophisticated investors, regulators and Wall Street banks.

Madoff confessed in December 2008 that he was running a multi decade Ponzi scheme and that more than $65 billion he claimed to have on hand for investors had dwindled to a few hundred million dollars from an original investment of about $20 billion. He pleaded guilty to fraud and is serving a 150-year prison sentence in Butner, N.C.

"It wasn't going to hurt anybody," Madoff said. "It was a temporary thing, and because of the success I that I've had and the money I've made for people, I sort of felt that it would just sort of be a temporary situation and acceptable."