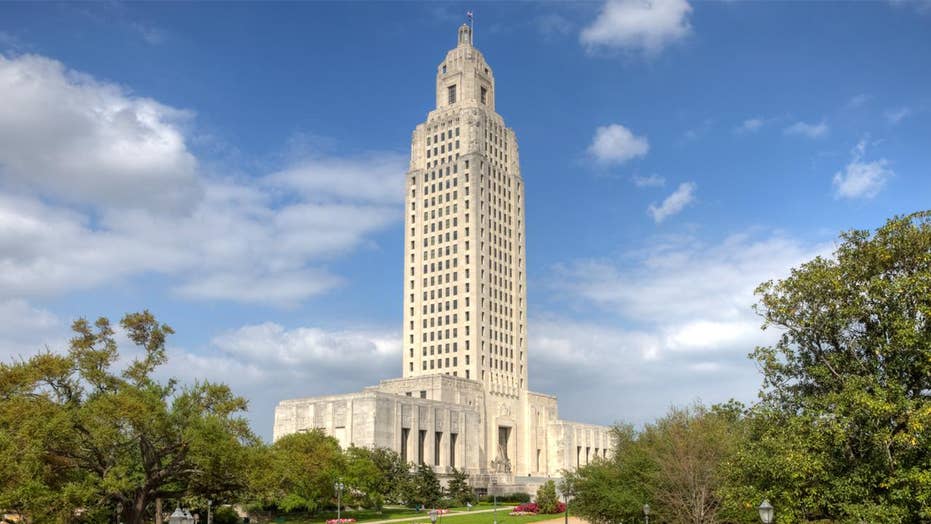 A bill that would require first-time drivers to take lessons on how to act during a traffic stop could soon be on its way to the governor’s desk in Louisiana.

The proposal passed the state house on Sunday with a 96-0 vote and previously passed in the state senate last month with a 36-0 vote. Since the bill has no added amendments from the house, no further action is required in the senate and the bill is expected to move to the governor’s desk.

Republican State Senator Ryan Gatti sponsored the bill along with two democratic co-sponsors. Gatti says the inspiration for the measure came up after a conversation with retired NFL player Demetric Evans who grew up in his district.

“After the shootings in Baton Rouge and the shootings in Dallas last year he contacted my office and asked me to author a bill that helped educate young drivers on how to act when they got pulled over,” Gatti told Fox News.

He added that he’s received an outpouring of support from his colleagues across the aisle and law enforcement officers within the state and across the country. Gatti also hopes to create a video tutorial for seasoned drivers and touts the initiative will not cost taxpayers or drivers any extra money.

First-time drivers would be required to take a training course to learn the “appropriate way to respond when stopped by a law enforcement officer,” as described in the text of the legislation. The new law is an addition to the driver’s license requirements already on the books.

“There’s a plethora of training on the officers side of the equation, but what we’ve found out is there’s no training [for citizens] or very little if any,” Gatti added. “If there is training it’s different in every parish. This will make the training uniform and officers will be aware of the training given to the drivers.”

If signed by Governor John Bel Edwards, the bill would become law on January 1, 2018.