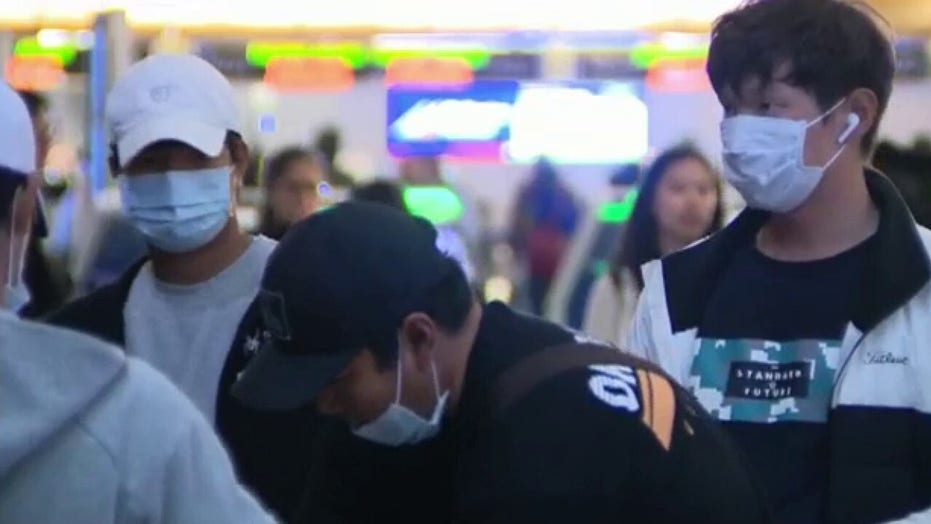 The Los Angeles City Council Tuesday voted to allow the homeless to keep their tents up during the day in an effort to mitigate the spread of the coronavirus.

“The only thing that is worse than having lots of people living in encampments is throwing them out of encampments and making them more vulnerable,” Councilman Mike Bonin said, according to The Los Angeles Times.

Under current law, homeless tents in the city must come down between 6 a.m. and 9 p.m. but it’s not rigidly enforced.

The city will still be able to move tents to clean the street and remove hazards.

The council voted down a measure to stop confiscating belongings from the homeless that exceed 60 gallons.

“There are tons of trash in and around different parts of the city of Los Angeles that I am very concerned about,” Councilman Joe Buscaino said. “That is adding to filth and disease.”

There are about 36,000 homeless within the city limits, about 27,000 live outside of a shelter, according to the Los Angeles Homeless Services Authority.

Councilman Bob Blumenfield isn’t sure leaving homeless in tents is the most hygienic solution.

“Someone sheltering in place in an encampment is a recipe for the entire encampment to come down with the virus,” he said, according to The Times.

Officials across the state are also considering temporarily placing homeless into hotels and motels purchased by the state and state-owned trailers.

San Francisco Mayor London Breed recently issued an emergency declaration that allowed the city to rent 30 recreational vehicles to house any homeless individuals who have tested positive for the coronavirus. The city is also working to find empty hotel rooms where individuals can quarantine and self-isolate.