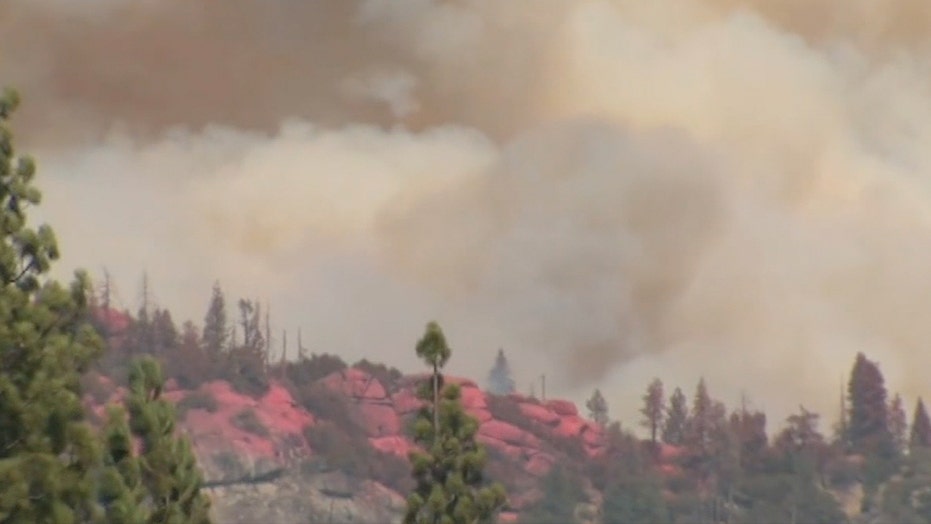 Firefighters are working to put out 22 major fires across the state amid dangerous heatwaves; Christina Coleman reports from Los Angeles.

The Los Angeles Police Department tweeted that the temperature reached 121 degrees at about 1:30 p.m. at the official recording site at Pierce College in the San Fernando Valley. The neighborhood looked like a ghost town and was still 100 degrees at 7:30 p.m.

High temperatures in the San Fernando Valley are not unusual during the late summer months, but the Labor Day weekend heatwave has prompted the California Independent System Operator to declare a Stage 2 Emergency.

And there was no escape for those in the San Fernando Valley.

People are seen at the beach during a heat wave, Sunday, Sept. 6, 2020, in Huntington Beach, Calif. (AP Photo/Christian Monterrosa)

Fox 11 reported that all trails in the Santa Monica Mountains in Malibu were closed on Sunday after a hiker, 41, suffered a seizure and died a day earlier. Her death was believed to be connected to the high temperatures.

Officials urged people to conserve electricity to ease strain on the state’s power grid and to follow distancing and mask requirements when they hit recreational areas. ABC 7 reported that Burbank hit record temperatures on Saturday. 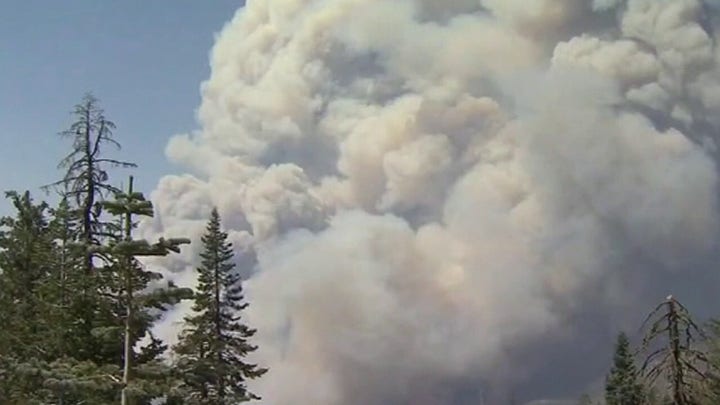 “Holiday weekends are very busy at our beaches. But we’re probably a notch or two busier because of the heat wave,” he said.