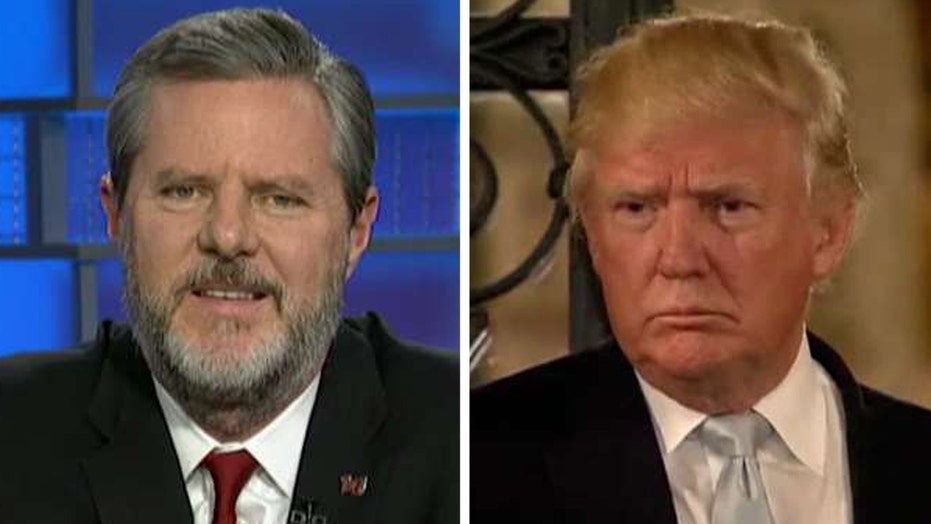 Liberty University won approval this week to build a $3 million state-of-the-art shooting range on its Virginia campus over opposition from some neighbors.

The private Christian university submitted its plans to the Campbell County Board of Supervisors and got unanimous approval Tuesday.

“This is a separate 500-acre tract that is completely protected from the surrounding residential areas, and it was a perfect spot for a shooting range,” he said.

“We’re going to start some shooting competition teams like many universities have, and it’s going to have rifle ranges, shotgun ranges, and local law enforcement is going to use it for training,” Falwell added.

The Washington Post quoted Falwell in an article in December as saying the university has a “very pro-Second Amendment student body” and wants students to be prepared in the event of an “active shooter” scenario.

Liberty has 14,500 residential students and allows those with a concealed-carry permit to keep a weapon on campus.

The Lynchburg News & Advance reports that people opposed to the shooting range were worried about traffic and noise.

“If I have to hear 25,000 gunshots a day, how is that going to sound?” one woman who lives near the site asked at a hearing before the supervisors voted. About 50 people attended the hearing, the paper reported.

A civil engineer hired by Liberty told the paper that the project includes money to plant trees to muffle noise.

The target date for finishing the shooting range is Labor Day.