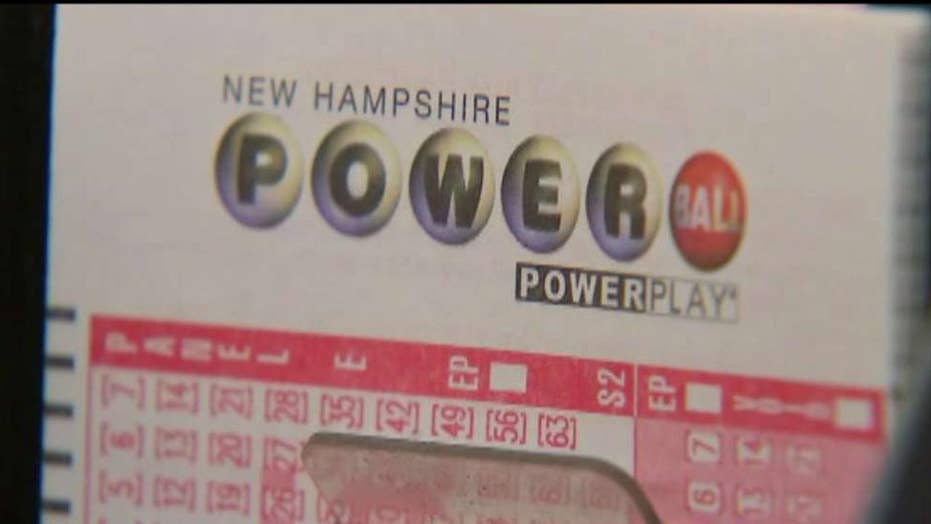 A New Hampshire woman who claims to have won a $560 million Powerball jackpot -- but is fighting to remain anonymous -- is losing about $14,000 a day in interest, her attorney says.

Steven Gordon is trying to fast-track a court hearing in the case, telling the New Hampshire Union Leader that “time is of the essence in this matter.”

The winning ticket, purchased in January at Reed’s Ferry Market in Merrimack, N.H., translates to a lump-sum cash prize of $352 million before taxes and $268 million after taxes.

The woman, who has not yet submitted her winning ticket to the New Hampshire Lottery Commission, is referred to as Jane Doe in the court documents.

“Pushing the resolution of this case into March will subject Ms. Doe to serious and irreparable financial harm,” Gordon told the Union Leader.

"Pushing the resolution of this case into March will subject Ms. Doe to serious and irreparable financial harm."

Privacy is a primary concern for the woman, a longtime resident of New Hampshire and an engaged community member who does not want to be known or targeted as the winner of a half-billion dollars, the Union Leader reported, citing court documents.

Gordon is hoping to expedite the hearing from Feb. 21 to Feb. 13, and the judge is reviewing the request, the paper reported.

The purported winner plans to contribute a portion of her prize to a charitable foundation, the report said.

Click here for more from the New Hampshire Union Leader.