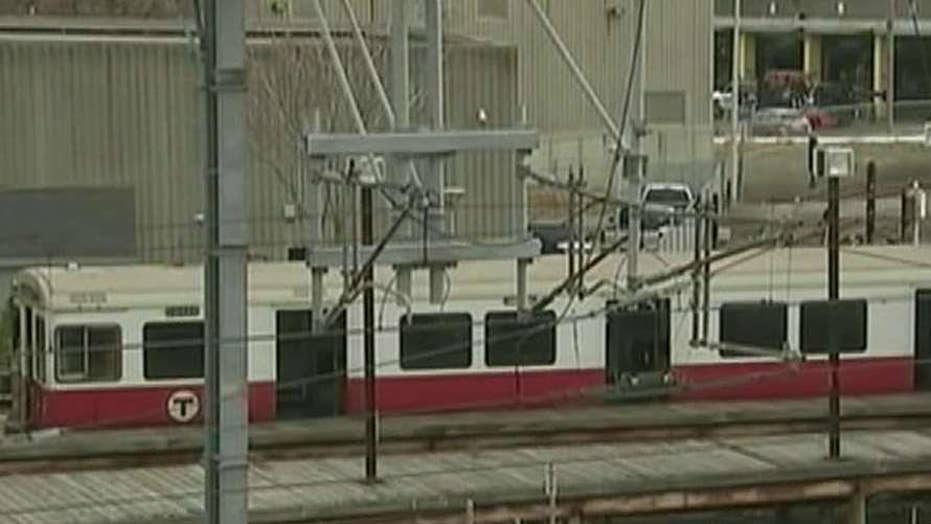 Runaway Boston train was likely due to 'operator error'

Passengers find no conductor on board

BOSTON – A lawyer for the operator of a runaway train in Massachusetts says he denies tying a rope or cord around the train's throttle.

Investigators are looking at that as a possible reason why the train took off last week without a driver on board.

Transit investigators recommended Tuesday that the operator, 53-year-old David Vazquez, be fired. The recommendation came after a disciplinary hearing.

Massachusetts Bay Transportation Authority General Manager Frank DePaola was expected to accept that recommendation, according to an individual with direct knowledge of the decision. The person wasn't authorized to discuss the situation and spoke to The Associated Press on condition of anonymity.

The driverless train left a suburban Boston station Thursday morning and rumbled through several stops before transit workers stopped it by cutting power to the rails. No passengers were injured.