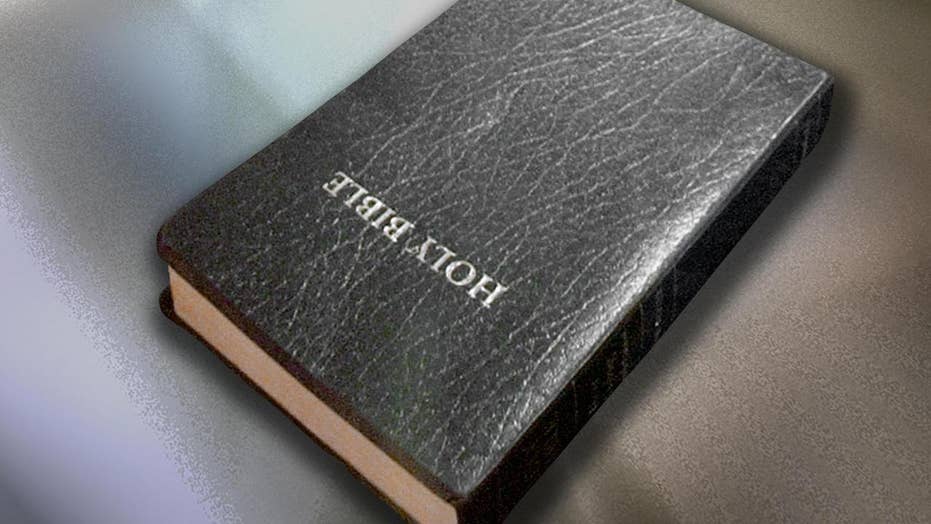 A school district in West Virginia has been thrust into the national spotlight after a lawsuit filed by two county residents accused the district of violating the Constitution over its weekly Bible study courses.

Supporters of the Mercer County public school class, which is offered during school time for 30 minutes at the elementary level and 45 minutes in middle school, maintain that it's optional.

They also say that the content of the classes are worthy, intended to explore the history and literature of the Bible and not geared toward promoting religion.

Opponents, however, say that the classes offered to 6,600 students in 16 public elementary schools and three middle schools are unconstitutional. According to the filed suit, the Bible class “advances and endorses one religion, improperly entangles public schools in religious affairs, and violates the personal consciences of nonreligious and non-Christian parents and students.”

“As a person of faith myself, I don't see any problem with having an after-school Bible program,” Lynne White, a former school board member and mother of two sons who went to Mercer schools, told The Washington Post. “But to me this seems a pretty clear violation of the Constitution.”

“My experience with it has been very positive. I've never known of anyone who has been pressured or felt ostracized,” Rev. David Dockery, the senior pastor at First Baptist Church of Princeton, told the newspaper. “Anytime God's word can be proclaimed is beneficial and is a good thing,” he said.

The program is overwhelmingly popular locally; parents and community members help to raise nearly $500,000 a year to pay for the classes. Almost every child attends.

The suit was first filed in January and then amended by the Freedom from Religion Foundation in March. The program “is unconstitutional at its core and cannot be saved via modifications,” Patrick Elliott, a lawyer for the foundation, responded.

A motion was filed by the district to dismiss the lawsuit.

“There are two things to look at,” Hiram Sasser, an attorney with First Liberty Institute, a nonprofit law firm representing the school district, told the newspaper. “The first is whether you can have a Bible course at all. And the other is whether you can have the Bible course as it is presently constituted. It’s fair to say that we’re very confident on the first issue. And on the second issue . . . our client is very, very flexible in terms of making sure that the content is in compliance with the law.”