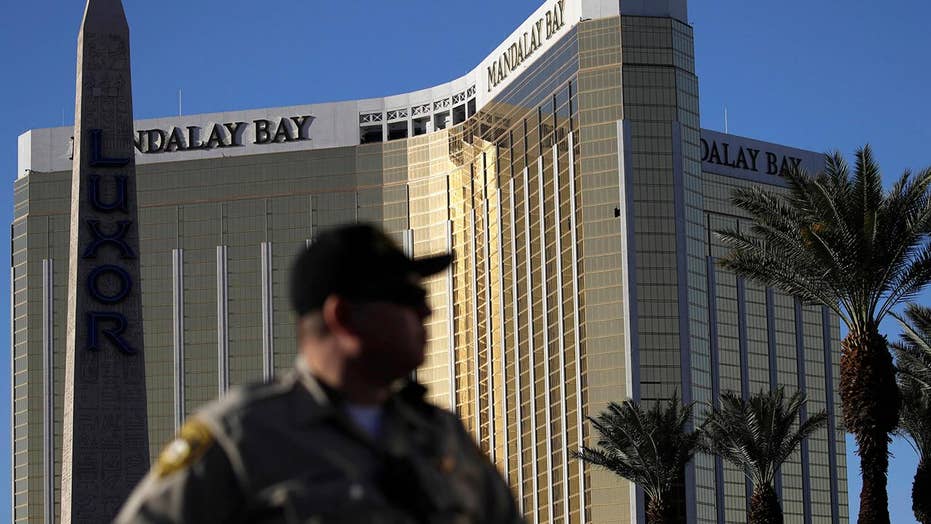 Investigators are still trying to determine whether Paddock acted alone.

The information, obtained by the Las Vegas Review-Journal, details the requests authorities made in the first hours and days after the massacre perpetrated by gunman Stephen Paddock.

The first warrant came five hours after Paddock opened fire on the audience of an outdoor country music festival from his 32nd floor hotel room nearby.

In the warrant, a Metropolitan Police Department sergeant asked to be given access to multiple items inside Paddock’s Mandalay Bay hotel room and his car, if the items were found.

Among the requested items were the gunman’s identification papers, rent receipts, proof of insurance and vehicle registration records, according to the paper.

The warrant also asked for any writings about the shooter’s plans, visual records, mobile phones or other electronics, Paddock’s phone records that include his call history, his clothes, and any firearms including “handguns, shotguns and rifles.”

The final request on the warrant asks for access to Paddock’s remains.

The authorities submitted a number of further search warrants days after the shooting, asking for access to the shooter’s email account, and his search and download history. The investigation expanded as police asked for the phone records of Paddock's girlfriend, Marilou Danley.

Click here for more from the Las Vegas Review-Journal.