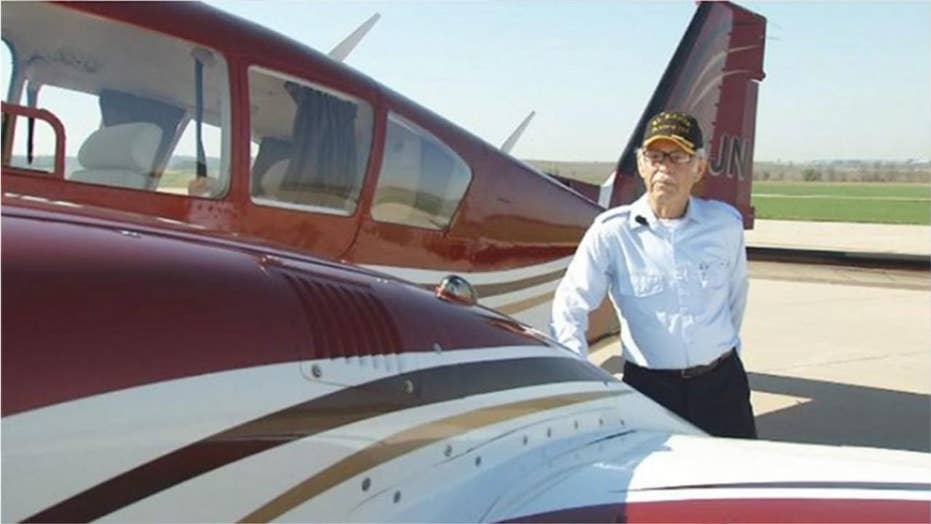 The NTSB concluded that the cause of a June 2017 accident at Monticello Regional Airport in Iowa was the result of the pilot having a large dog as a passenger in the cockpit.

A 90-year-old Iowa pilot’s decision to let his large dog ride next to his small plane’s flight controls likely led to the crash that claimed his life two years ago, federal investigators announced this week.

The National Transportation Safety Board’s final report on the June 2017 accident at Monticello Regional Airport in Iowa concluded that Jerry Naylor’s canine companion – which weighed an estimated 70-75 pounds – interfered with his ability to land.

Investigators wrote that the probable cause for the crash was “the pilot's decision to fly with his large dog in the two-seat, light sport airplane, and the dog's likely contact with the flight controls during landing, which resulted in the pilot's loss of airplane control and a subsequent aerodynamic stall when the airplane exceeded its critical angle of attack.”

Naylor’s son, investigators say, told them that “the pilot had installed a homemade, removable, plywood device to prevent the right-seat passenger (or his dog) from inadvertently contacting the rudder pedals during flight,” despite the device not being approved for installation in the plane.

“After the accident, the witness saw the pilot's dog running out of the cornfield where the airplane had crashed,” the NTSB wrote.

His son told The Gazette newspaper after the crash that Naylor had been flying since 1945.

“He was just one of those guys that even though he was 90 years old you wouldn’t think twice about asking him to help you with something because he would be right there to hustle and go, go, go,” added Charlie Becker, the executive director at Camp Courageous, an organization that assists individuals with special needs and where Naylor had been a board member since the late 1980s.