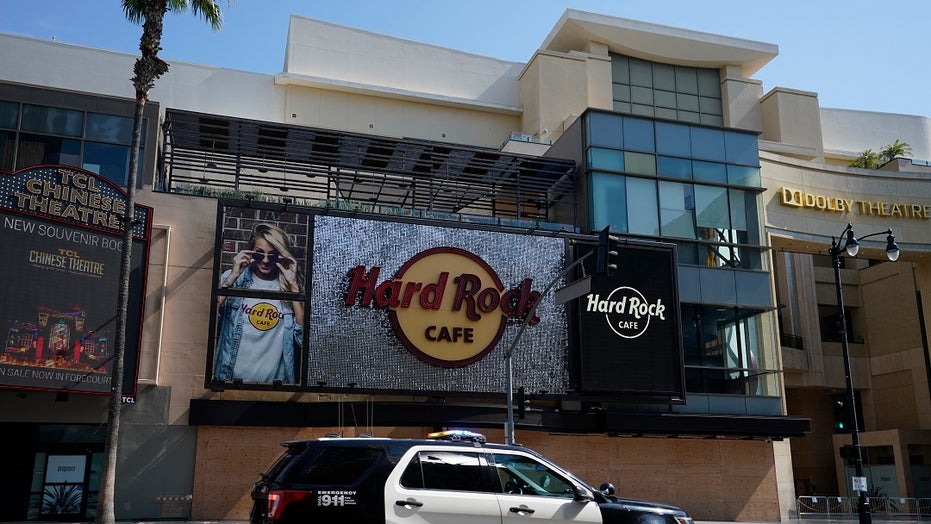 The Los Angeles Police Department (LAPD) said murders were up 250 percent from May 31 through June 6, and the number of gunshot victims increased by 56 percent during the same period, compared to the previous week.

In the past 24 hours, the city recorded four shootings -- one that resulted in a homicide, the department tweeted.

In April, the city said it recorded a 23 percent decrease in crime after stay-at-home orders were issued to prevent the spread of the coronavirus. The LAPD did not say if June's uptick was related to the easing of coronavirus restrictions or the ongoing protests over the death of George Floyd, who died while in Minneapolis police custody last month.

Los Angeles Mayor Eric Garcetti announced last week that he would redirect $150 million slated for the police department toward health care, jobs and other programs.

The Los Angeles Police Protective League, the union that represents rank and file officers, warned that budget cuts in policing could lead to more crime and slower 911 response times.