Los Angeles County's top prosecutor has reversed a policy barring his deputy district attorneys from seeking cash bail, which he wanted to eliminate, as criticism of his office continues to mount amid a rise in crime and calls for his ouster.

A memo to prosecutors from Sharon Woo, the chief deputy district attorney and second-in-command to District Attorney George Gascon, outlined a plan to create develop a pre-trial services program that would balance "both the rights of the accused while protecting public safety" as an alternative to cash bail.

"After listening to the community, victims and members of this Office, I have decided to allow limited exceptions to the pre-trial release policy while such a program is finalized," the memo states.

CALIFORNIA FAMILY TIED UP, HELD AT GUNPOINT AS ROBBERS IN HOODIES RANSACK THEIR HOME

The new policy addresses defendants who have been released on bail, released on their own recognizance and who have committed crimes while other charges are pending and those who pose an "exceptional" public safety risk.

Prosecutors may ask for bail in cases where a defendant was released on bail or on their own recognizance when a new offense is allegedly committed. They can also seek cash bail for a misdemeanor, non-serious felony or non-violent felony if there are "extraordinary circumstances" justifying a request with approval from their "Bureau Director" and upon written recommendation from a "Head Deputy."

Prosecutors can also seek bail in cases where a law enforcement agency obtains a bail deviation from a magistrate judge for offenses also charged as a misdemeanor, non-serious felony or being non-violent.

"The District Attorney remains firmly committed to the core principles that the voters of Los Angeles embraced, including the goals of eliminating cash bail and maximizing pretrial release within the bounds of public safety," a statement to Fox News from Gascon's office said. "Throughout the past 18 months, we have identified some gaps in our existing system of pretrial supervision that require slight adjustments to the manner in which we pursue those goals. For individuals who pose an exceptional risk to public safety, including those who have committed additional crimes while on pretrial release, the office may request bail under a narrowly tailored set of circumstances." 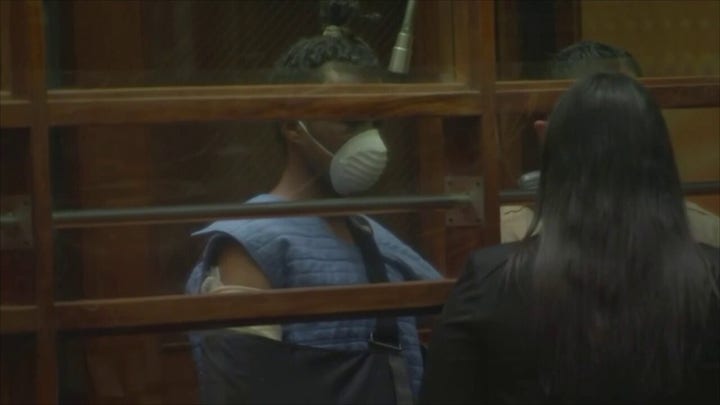 The cash bail directive was one of many initiatives implemented by Gascon upon taking office in December 2020 as he embarked on a plan to reimagine how criminal prosecutions are handled in the country's largest district attorney's office. As criticism of the directives has grown louder, some have been reversed, including a blanket policy that prohibited the prosecution of juveniles as adults.

"Instead of completely retracting the policy, once again the DA is pretending that circumstances have changed when in reality the policy was just poorly drafted and conceived from the very beginning," he told Fox News.

The biggest problems with not seeking cash bail occurred with cases involving smash-and-grab robberies and being a felon in possession of a firearm, he said. Felons charged with possessing firearms are often released back onto the street immediately, he said.

"I bet it's one of the principal reasons why this policy reversed," Siddall said. "Under George Gascon's bail system, if you were a felon and you were arrested with a firearm, we weren't asking for bail. There are cases where people have been murdered, where people have robbed at gunpoint where that same defendant had been arrested on two prior occasions with guns and they were just released." 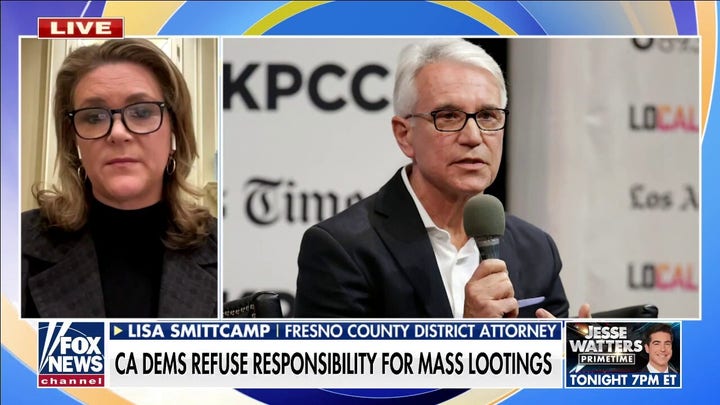 The most recent criticism of Gascon came after his office declined to file felony charges against the man accused of attacking comedian Dave Chappelle during a May 3 performance at the iconic Hollywood Bowl with a replica gun-knife.

In response, Gascon said there was a "a substantial level of misinformation and misunderstanding" about the case.