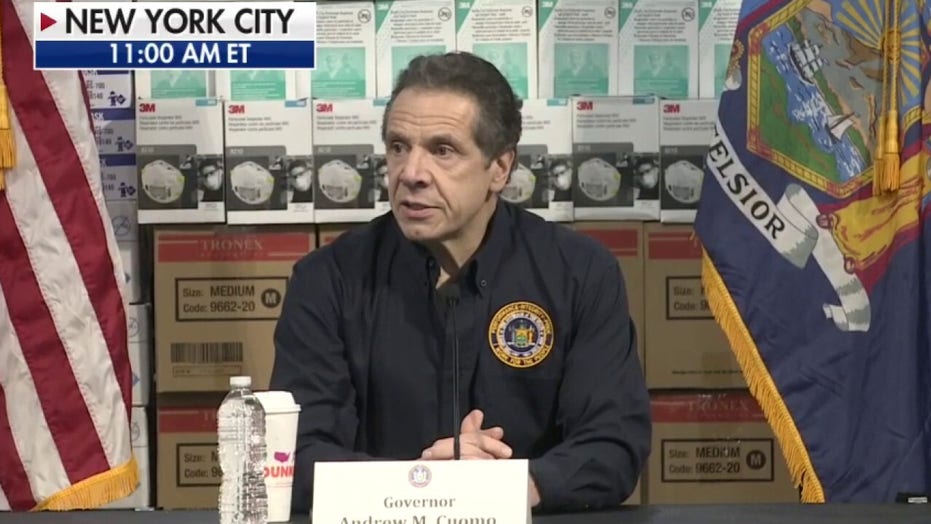 Governor Andrew Cuomo says New York has increased testing to the highest level in the U.S. and the drug hydroxychloroquine is now being used in hospitals

Los Angeles public health officials on Tuesday said the death of a minor initially linked to the coronavirus will be evaluated further, saying there could be an "alternate explanation."

Hours earlier, the Los Angeles County Department of Public Health reported three more deaths linked to the pandemic, including one involving a person under 18, which would have been the first reported death of a minor in the United States from the virus.

The Centers for Disease Control and Prevention [CDC] will evaluate the case, officials said.

"Though early tests indicated a positive result for COVID-19, the case is complex and there may be an alternate explanation for this fatality," the health agency announced in a news release hours after the initial report. 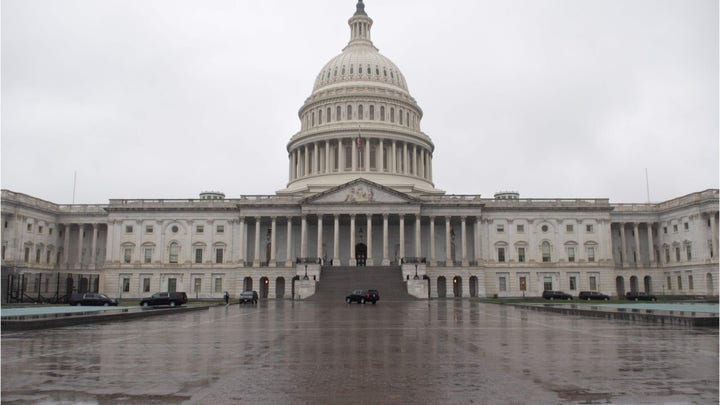 Officials said the young victim lived in the Los Angeles-area suburb of Lancaster.

Barbara Ferrer, director of the county health department, also confirmed there were 128 new cases, bringing the county's tally to 662. Of that, 119 people have been hospitalized, the agency said. Over the past 48 hours, the country reported 256 new cases.

“COVID-19 does not discriminate by age, race or income level, and what we are seeing in places like New York is indicative of what we should prepare to experience here," she said. 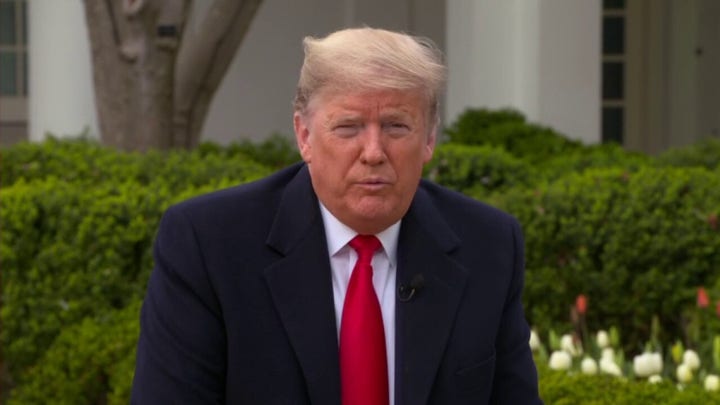 She urged people to practice social distancing and to take all isolation and quarantine orders seriously. Statewide, California has around 2,267 reported cases and 43 deaths.