The plot was revealed by the Michigan Attorney General's Office during arguments against the release of Pete Musico, 42, one of eight men facing state terrorism charges in the case, WWMT-TV recently reported. Six others face federal charges for their roles in the thwarted kidnapping plot.

Some of the suspects belonged to the Wolverine Watchmen, an anti-government militia. The group concocted two separate plans during a Second Amendment rally in June in front of the Capitol building in Lansing. 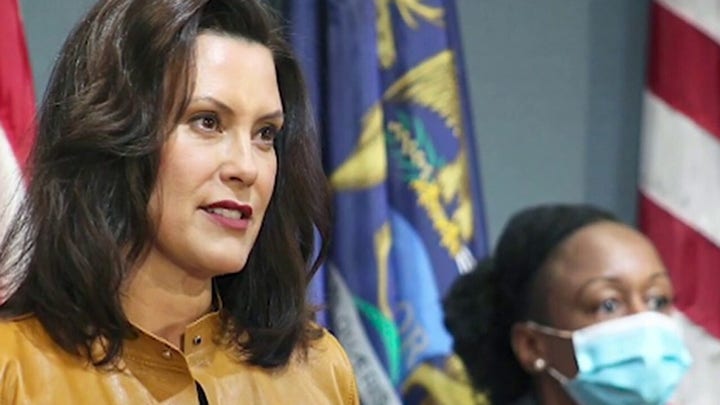 One involved recruiting 200 men to storm the building while lawmakers were in session, according to court documents.

"They were to take hostages, execute tyrants and have it televised," court documents read. "It would take about one week and that no one is coming out alive."

Another plan involved storming the building, locking it and setting it ablaze with lawmakers inside. Musico suggested there were "tactical difficulties" with the plan.

Instead, he developed another, less complicated one to target the homes of elected officials and kidnap them, prosecutors said.

They eventually settled for kidnapping Whitmer, a Democrat, who has been criticized by some for enacting restrictions to combat the spread of the coronavirus. The alleged plot was foiled by the FBI and Michigan State Police.