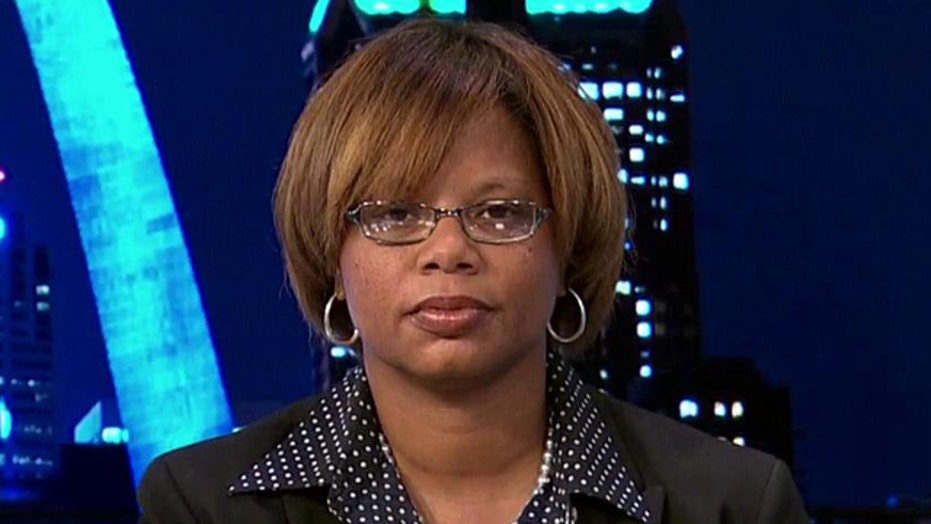 Report: Warrant out for key witness

A key eyewitness in the shooting of unarmed teenager Michael Brown, whose death set off violent protests in the St. Louis suburb of Ferguson, reportedly has a warrant out for his arrest.

ABC17.com reported Wednesday that 22-year-old Dorian Johnson, who was with Brown when he was shot, has a warrant out for his arrest for stealing in Jefferson County, Missouri from 2011.

Johnson also was charged that same year with lying to police, the station reported.

WND.com reported that the court clerk for the Municipal Court of Jefferson City confirmed that Johnson had been arrested June 24, 2011 for allegedly stealing a parcel. Johnson was also accused of lying about his identity and age. He was charged with larceny with an added count of false identification.

Johnson was scheduled for trial on July 31, 2013 but did not show, according to the clerk.

The clerk told WND.com that Johnson has a warrant for his extradition if he is arrested in a 50-mile radius of Jefferson City.

Johnson’s attorney Freeman Bosley Jr. told WND.com that the situation regarding Johnson’s legal troubles has been taken care of, and has no impact on Johnson’s credibility in the Brown case.

“(Johnson) was held in jail in St. Louis for 14 days, waiting on Cole County to come get him, based on the warrant,” Bosley told WND.com. “They never came, so the city let him go.”

Protesters have gathered daily, with some crowds turning violent, since a police officer fatally Brown on Aug. 9. Police have said the officer was pushed into his squad car and then physically assaulted during a struggle over his weapon. At least one shot was fired inside the car. The struggle then spilled onto the street, where Brown was shot multiple times. Brown was unarmed.

Johnson has told reporters that the officer ordered him and Brown out of the street, then tried to open his door so close to the pair that it "ricocheted" back, apparently upsetting the officer. Johnson said the officer grabbed Brown's neck and tried to pull him into the car before brandishing his weapon.

Johnson said Brown started to run and the officer pursued him, firing multiple times. Johnson and another witness said Brown had his hands raised when the officer fired.

Brown had been suspected of stealing a $48.99 box of cigars from a convenience store in a "strong-arm" robbery shortly before he was killed. Police have determined that Johnson was not involved in the robbery and will not seek charges against him.