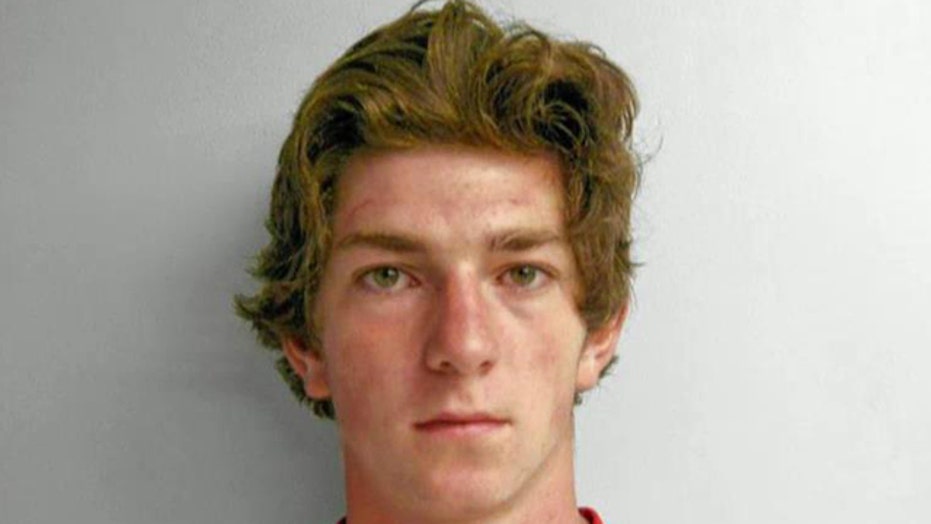 CONCORD, N.H. – Jury selection is beginning in the trial of a Vermont man charged with raping a 15-year-old freshman two days before he graduated from a prestigious New Hampshire prep school.

Prosecutors say Labrie raped the girl in a building on the Concord campus of St. Paul's School on May 30, 2014.

When Labrie was interviewed by Concord detectives, he talked openly about a tradition at the school known as "Senior Salute" in which boys about to graduate attempt to "score" with younger female students at the school. Labrie is an aspiring divinity student who graduated June 1, 2014.

Testimony is expected to begin Tuesday in superior court in Concord.