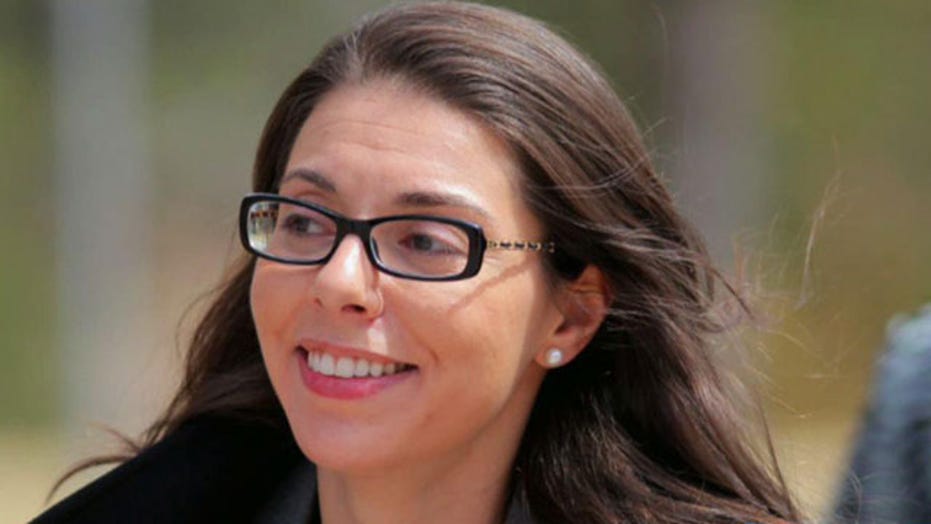 Why Jana Winter's stand is so important to the free press

Veteran journalist Judith Miller sounds off on case that could send FoxNews.com investigative reporter to jail

A Colorado judge is expected to decide Wednesday whether Jana Winter will be called to testify to reveal her sources who provided the New York-based reporter with alleged Aurora shooter James Holmes’ notebook, which he had sent to a psychiatrist. Holmes’ defense attorneys subpoenaed Winter to testify about who informed her about the notebook. Miller, who spent 85 days in jail after refusing to reveal her source in disclosing the identity of a CIA agent in 2005, told Fox & Friends on Monday that she sees parallels to the cases.

“I had a very similar situation to Jana’s,” Miller said Monday. “Jana broke a very important story in this case, but nevertheless I was faced with the same choice and I made the same decision that she seems to be making.”

Miller said reporters must be allowed to develop “personal trust” with sources. Otherwise, citizens will be forced to be dependent on what government entities and officials disclose to the public, she said.

“If we’re dependent on what the government tells us, the public never really gets to know what it needs to know about a situation,” Miller said. “And we can’t do our jobs without investigative reporting. That is, without going out and talking to people whom perhaps the government doesn’t want us to talk to, to give the public the full story, which is very much what Jana did and I tried to do.”

Miller continued: “But if we don’t have that personal relationship and a relationship of trust with our sources, people won’t tell us things, because they really are risking their careers when they tell us something that perhaps the government doesn’t want us to know.”

And while the information disclosed by Winter’s sources is now public, Miller said she’s not so hopeful regarding about her chances later this week.

“I think she may have to go to prison,” Miller said. “I’m certainly hoping the judge doesn’t put her in that position.”

Winter, meanwhile, has maintained that she will not reveal her source.

“I don’t think she ought to be forced to make a decision between burning a confidential source and going to jail when the information is already public,” Miller said.